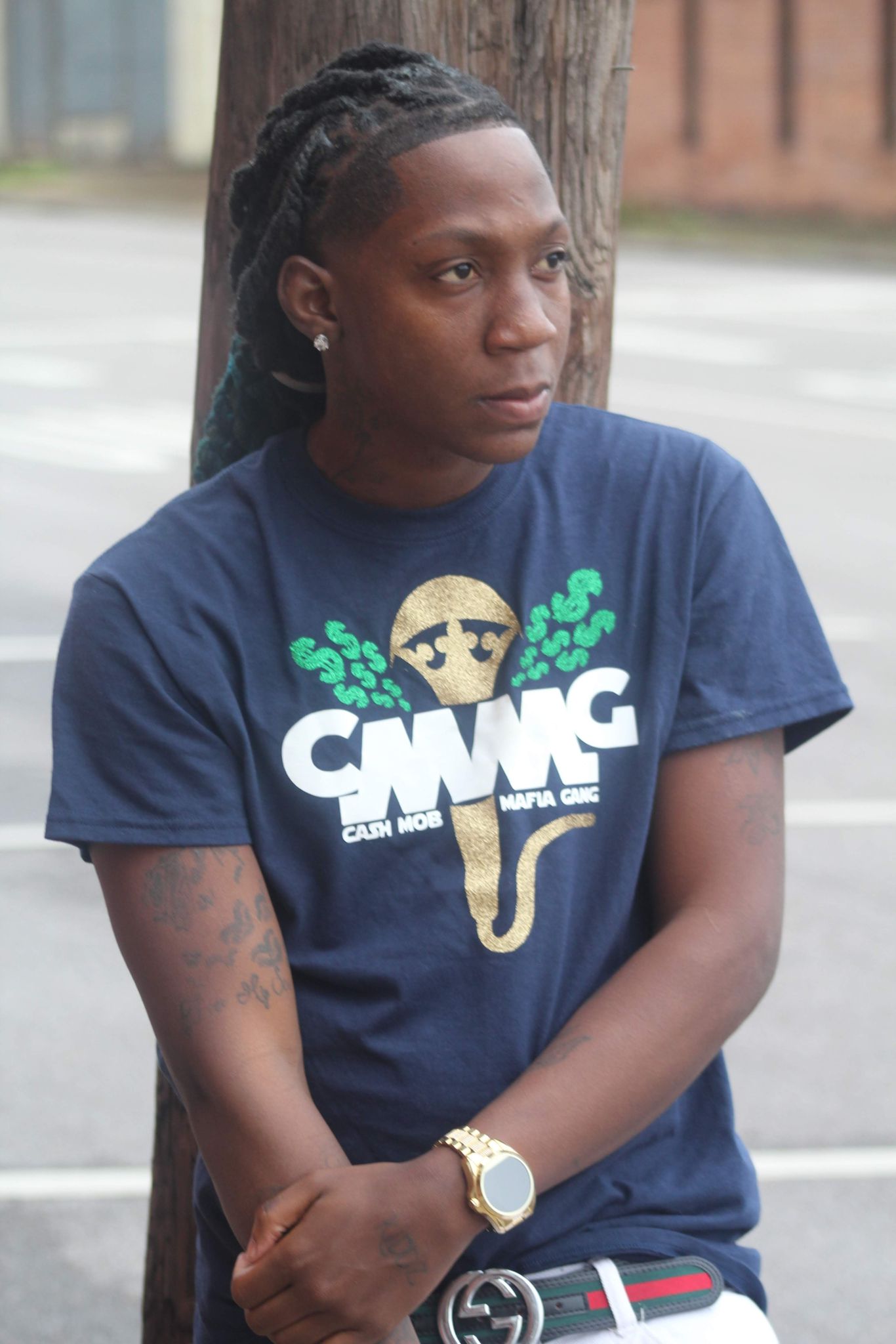 His unaverred passion and determination have taken R&B and hip hop genre to greater success levels in the US.

There are a set of people who believe in only complaining about things in life, putting the blame on everyone else and trying nothing to do better in life, while there are some others who believe in accepting what is present in front of them, own it and work towards making their lives better. These individuals showcase a different level of energy, vibe, and a strong resolve to make it big both in their careers and in life. Of course, it is not as easy as it may sound, but believing in one’s dreams and having strong visions to create a success story for oneself, can indeed take individuals towards their desired success. We came across one such young talent in the vast, competitive and ever-evolving field of music, named Willie C. Ruffin Jr, aka CashMob YP. This young guy very early understood what he desired in life and, through the power of music, created a whole new world for himself.

CashMob YP did not have everything easy in life. He had his share of struggles and challenges, where it was easy for anyone to lose hope, but music was something that made him realize he was worth much more and thus, he surrendered to the art. CashMob YP is a 23-year-old R&B/hip hop recording artist, who hails from Meridian, Mississippi, the US and began his journey in music at a very early age. At the naive age of three, when he began with learning computer, he even explored the world of music, which took him deeper each day, finally making him realize his true calling.

CashMob YP confesses that it was Bobby King and Willie C. Ruffin Sr, who inspired him to make music and the love he received from the fans; he did not know he had helped him come up with words and the sound he created for himself. Out of the several challenges he faced in life, CashMob YP still navigated his way to make way for some great releases of his. His songs like No Comin Bacc and BaCC in Blood Remix released this year, and amongst his other songs, his favourite is “We The Mob”, produced by NFL BigBoyy.

CashMob YP looks unstoppable in his quest to reach the top of the music game in the American music scene. To know more, follow him on Instagram @cashmobyp.

Young Music Artist, Jaystarmusician, has Released his New Single, “Hold You Down” at the Request of his Admirers

A Woman On The Horizon Of Success – Anne van Leynseele