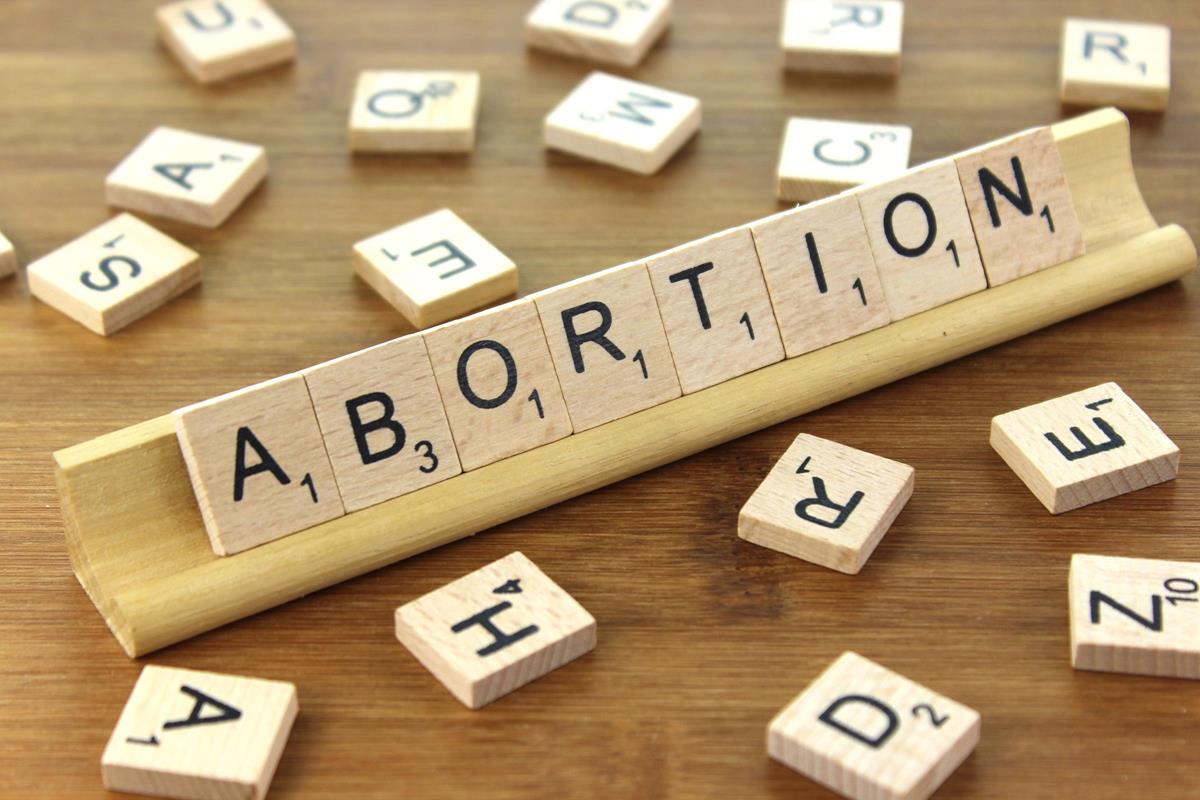 Back in 1979, Stevie Nicks had an abortion and while giving an interview to a news outlet, she claimed that Fleetwood Mac wouldn’t have found its existence by now if she didn’t choose abortion.

She reiterated that she knew about the healing power of the music and wanted to spread the love in the entire world. “There’s just no way that I could have had a child then, working as hard as we worked constantly. I would have had to walk away. And I knew that the music we were going to bring to the world was going to heal so many people’s hearts and make people so happy,” she added.

Well, everyone has different choices and priorities. For Stevie, her priority was music and she chose the best for her, as per the sources. She claimed the music to be her world’s mission and said, “And I thought: you know what? That’s really important. There’s not another band in the world that has two lead women singers, two lead women writers. That was my world’s mission. If Christine [McVie] was in this room with me right now, she’d tell you that we both made the decision not to have kids and instead follow our musical muse around the world.”

Also, there are a very few people for whom the job is their identity and for Stevie, it is for sure as she said, “It’s not my job, it’s who I am.”

She also spoke about abortion rights and mentioned Ginsburg to be her hero. Stevie reiterated, “Abortion rights, that was really my generation’s fight. If President Trump wins this election and puts the judge he wants in, she will absolutely outlaw it and push women back into back-alley abortions.”