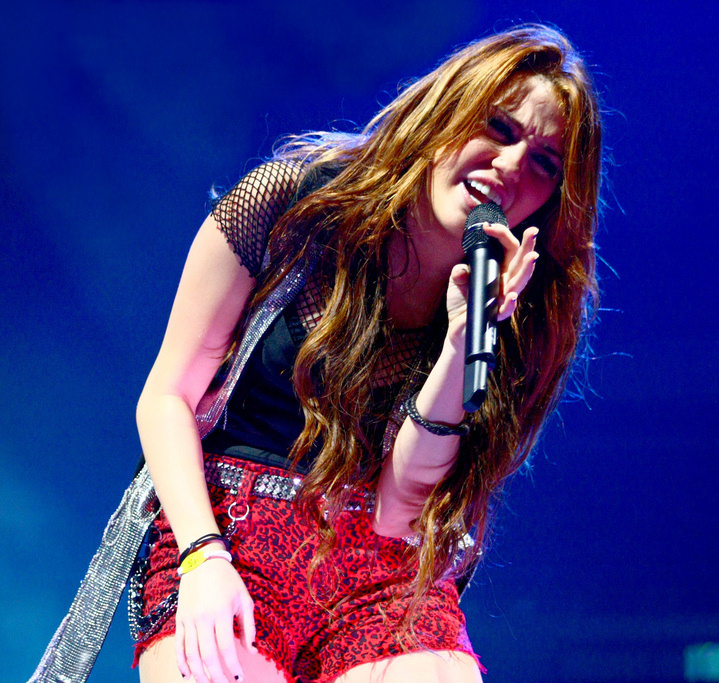 Miley Cyrus has come up and explained as to how her dog was electrocuted while she was playing the real role of a judge on ‘The Voice.’ The story about the scarier accident was shared by her on ‘Geena The Latina and Frankie V Morning Show.’

She explained that the little dog had bitten a wire behind the production and Cyrus was busy in the shoot and other activities. Cyrus said, “This is sad, but it was handled and my dog is totally thriving and fine. You know on sets there are, like, wires everywhere. We got all the people singing, everyone has huddled around, like, ‘Who’s going to win The Voice?’ And my dog goes and bites on to the wires of the TV everyone’s watching and all of a sudden, we notice she’s convulsing and she’s getting electrocuted.”

Cyrus is very close to pets as there have been many pet dogs and cats of her. Also, it was not clarified or clearly explained as to who did rescue the dog but, he was rescued from the wire successfully. According to the sources, the dog was doing well after the same incident (as it was rescued by someone or a team).