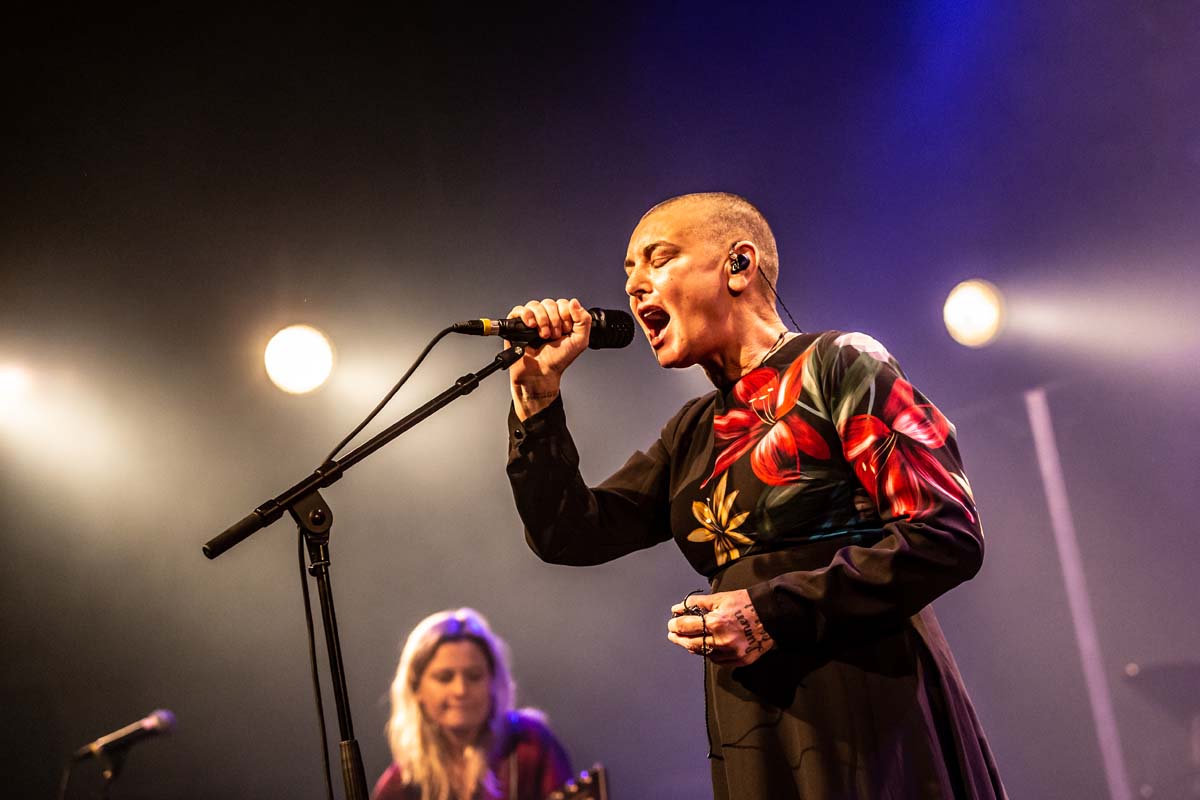 Sinead O’Connor explained that she is going to join the rehabilitation center for the period of one year after she had faced around six years of trauma and addiction. Sinead revealed the news on her social media page and many fans supported her decision by stating that God gives you only one life to live and reboot it for a better self.

Sinead wrote on her social media page, “Message for folks who have tickets for next year’s shows: those shows are being postponed until 2022 so that I may go into a one-year trauma and addiction treatment program because I had a very traumatic six years and this year was the end of it but now recovery starts.”

Sinead also explained how losing someone close to her heart and soul, led her to drugs other than weed. “This year I lost someone beloved and has affected me so badly that I became briefly addicted to a drug other than weed. I grew up with a lot of trauma and abuse. I then went straight into the music business. And never learned really how to make a normal life,” she added.

Sinead reiterated that this one year is very important for the remaining years of her life and stated that if this destroys or affects her career, she would happily bear it because the rehabilitation is for her own good. “If I take this time to heal, I will be fit for a lifetime of touring. If I don’t, I won’t. If you knew the six years I’ve had, you know what I’m talking about. And I will explain very clearly in 2022. If taking this step means my career is over then so be it. As Mary Oliver says, I must save the only life I can,” O’Connor concluded her post on social media.