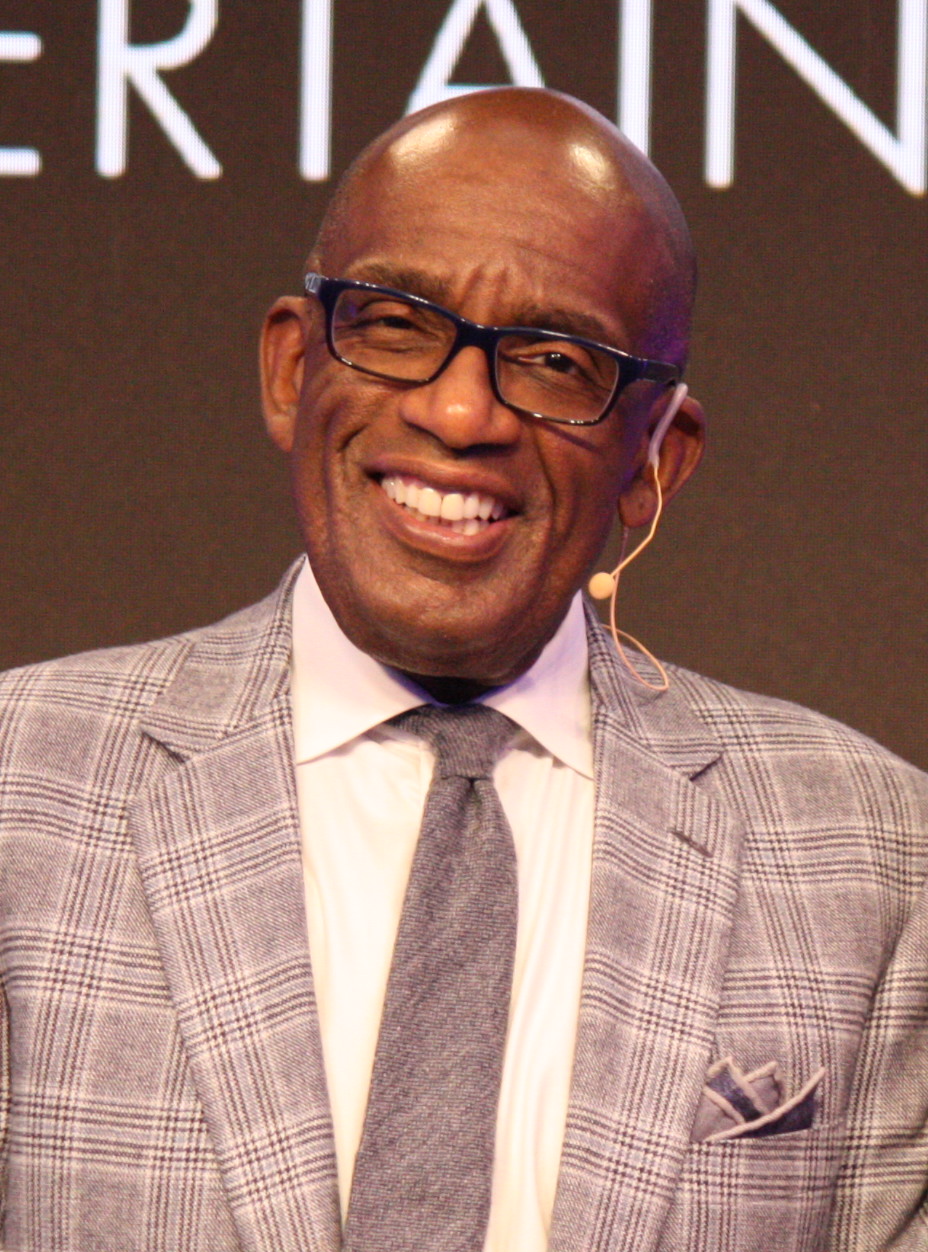 AI Roker revealed that he has been diagnosed with cancer and would take some days off to get the best treatment and fight through the tough times like a warrior or hero as he is. Well, the response from fans has been overwhelming with everyone praying for his speedy recovery and successful treatment.

AI Roker claimed that he felt grateful to every fan as they offered and prayed for his better well being and good health. “Oh my gosh, is this not a glorious day or what? Fantastic. And it reminds me that I’ve got to thank each and every one of you for your prayers, your support, your good wishes after I announced on Friday that I am battling prostate cancer. And with any luck, next week I’m going to be having prostate cancer surgery, and I’m going to tell prostate cancer, to borrow a phrase, ‘you’re fired,” Roker said.

While talking about his cancer’s diagnosis, he reiterated that it was revealed during a routine checkup and said, “It’s a little more common than I think people realize, so I just decided that I wanted to go public with it because one in nine men are diagnosed with prostate cancer in their lifetime. But for African American men, that number is one in seven and is more deadly, so if you detect it early, this is a really treatable disease and it’s why I wanted to take you along my journey so we can all learn together.”

With the same confidence and enthusiasm, he said that he is going to do completely fine after the treatment as he believes in the power and prayers of people.