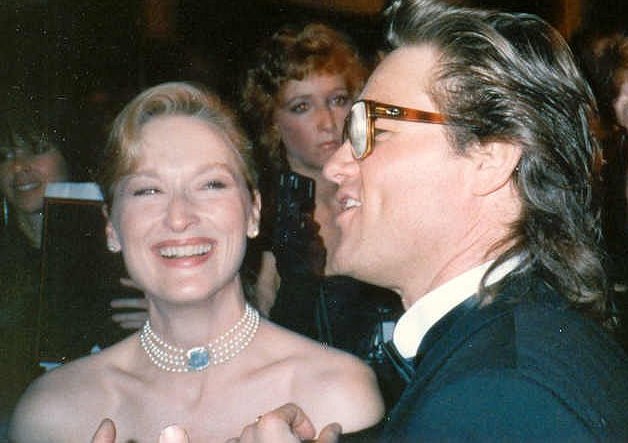 Well, celebrities have been vocal about politics and voiced their opinion in different ways which have sometimes been liked or disliked by the common people. Perhaps, Kurl Russell holds a completely different opinion about the same and he says that celebrities should step away from saying anything about politics.

After talking to one of the news media houses, Kurt said, “I’ve always been someone who felt we are court jesters. That’s what we do. As far as I’m concerned, you should step away from saying anything so that you can still be seen by the audience in any character. There’s no reason entertainers can’t learn just as much as anybody else about a subject, whatever it is. But I think that what’s sad about it is that they lose their status as a court jester. And I’m a court jester. That’s what I was born to do.”

Russell also claimed that a court jester is not so funny and people shouldn’t just make fun of it rather dive deep into the meaning of it. He reiterated, “A court jester isn’t always funny, A court jester is the only one who can walk into the castle and put the king down as long as he doesn’t hit too close to home. I think that’s been a big, important part of all cultures throughout history, and I’d like to see it stay in ours.”