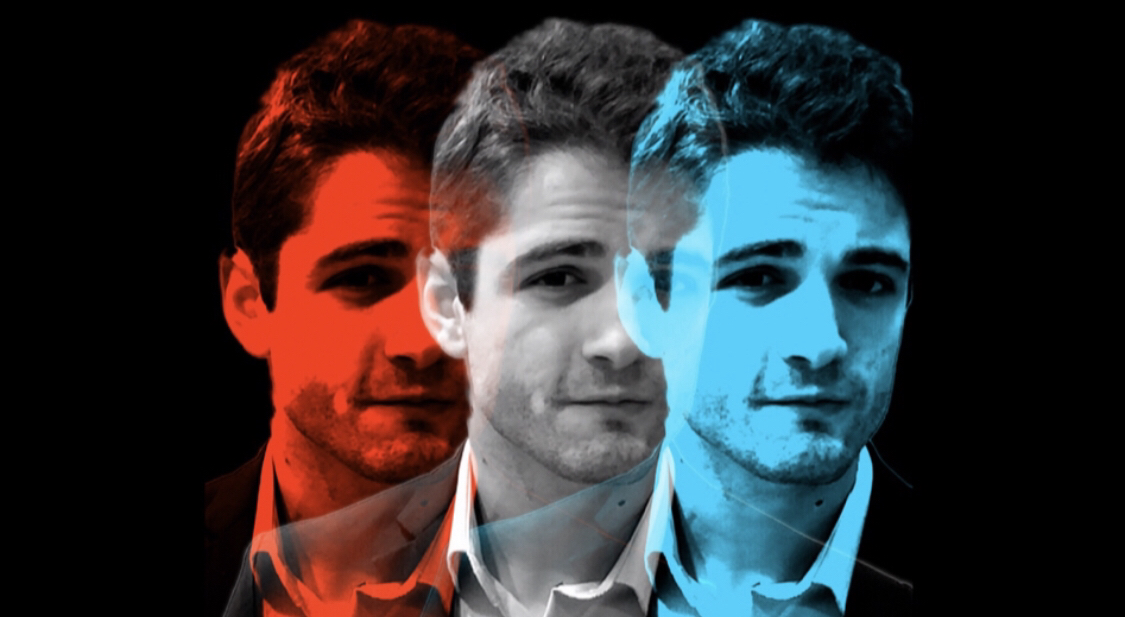 Today was a tipping point for everyone who follows James Panos over social media in speculation on whether he will attempt to flip a historically blue district of the Chicagoland area in Illinois red. He constantly pokes fun at running for the 9th Congressional District seat in Illinois, but today many people don’t think he’s just joking around.

For those of you who are unfamiliar with James, he is a social media personality, who over the past two years has utilized the platforms of Snapchat and Instagram to capture a loyal audience and build a small movement that many believe is bigger than what numbers show.

When analyzing James’ viewpoints and stances, he’s unlike anyone else currently holding a seat on either side of the spectrum. In a way, he’s almost the perfect centrist, and that’s why people love him and listen to his rants and opinions. For example, he stated on November 9, 2020, that he was pro life but will not advocate for it. The genius behind this and his points is that he claims that it is his opinion and he has the right to that opinion, whereas pro-choicers have the same freedom afforded to them. He compared it to practicing religion. Everyone believes they’re right. However, it’s wrong to call out someone’s beliefs as wrong in America. It is the land of the free, and you have the freedom to your opinions and beliefs. He then furthers this into gun control and how we cannot legislate on ownership of a property if we cannot legislate abortion and body rights.

That’s just the most recent rant. James has given us an entire play book of what he would run on, and advocate, to pass through legislation. A huge issue he takes pride in, is taxation, which every Chicagoan relates to. He wants to see Illinois keep savings banks separate from speculative investments and a return to staid banking which consists of essentially low-risk highly-regulated loans. He further demands to see an end to the Pork-barrel spending and instead use any surplus in the budget and return that money to the taxpayers.

His legislation calls to maintain long-term solvency of Social Security and Medicare. The biggest one that caught fire across social media was his proposal to reform the Chicago property tax system by basing property tax on services utilized by the population, not on home value. This will benefit the immediate Chicago suburbs and rural Illinois. ​

This sets him apart from anyone who’s ever run for a Congressional seat in Illinois. This young man has real answers to real problems that have gone decades without being solved or even pursued. These are just the footnotes of his tax plans.

The challenge for a conservative would be winning over Democrat voters who make up more than 75% of the district. However, he has very appealing plans to win center-left voters’ hearts if he can build a successful platform and get his message out. The biggest is his plans to bring jobs to the southside neighborhoods of Chicago, ultimately cleaning up crime rates and education systems.

On September 13, 2020, James discussed how he would spread out the wealth of the city, lower the unemployment rate, rebuild the black dominated communities, and reshape the education system, if he were to run for an office spot. He believes the answer lies with developing partnerships with the business and nonprofit sectors to improve the competitive position of rural Illinois and spread the wealth out of the Chicagoland area, incentivize companies to train and retrain their staff to resolve workforce shortage, restructure social programs to be a safety net, not a hammock, and provide tax incentives to small businesses who take their operations to lower income communities providing job opportunities to the residence by being more accessible. He also demands we reform Unions immediately. ​Unions support Democrats, even when interests have been elsewhere for years.

This man has gone into so much detail online about what he would do to the point, a lot of people believe he will attempt to run in 2022. It’s a next to impossible challenge to rise as a conservative in the district. However, the amount of thought and detail mixed with his ability to speak and captivate an audience can make him a surprise candidate to upset someone like Jan Schakowsky.

We actually went ahead and polled his current following. And out of 144 people polled, 90.3% respondents believe that he will announce an attempt for 2022. Out of that same sampling, 70.8% of respondents believe he can win, 52.1% believe he will win in a landslide upset, if he pursues a campaign successfully.

The last Republican to hold the seat was Robert Twyman from January 3, 1947 – January 3, 1949. Even when presented with that brief history lesson, still 68.7% of people polled believe that James Panos is the one to take it back.

Suppose James can flip the 9th Congressional District red come 2022. In that case, his campaign and legacy as a politician could change the voting patterns of the Cook County area at the presidential level, possibly even tipping Illinois into the red state column.

Now, this is all hypothetical. He could just be blowing off steam online and be very passionate about politics. But what if that’s not all it is? One common trait that pretty much everyone sampled described him as, was very calculating. What if this is him feeling out the room, preparing to enter an unfamiliar battleground like a bull, and shake up the entire contest?

Illinois needs change and this young man might very well fit the bill. A divided state might be all he needs to come in, and build the connection to two sides crippled with division and hatred. Only time will tell I suppose.