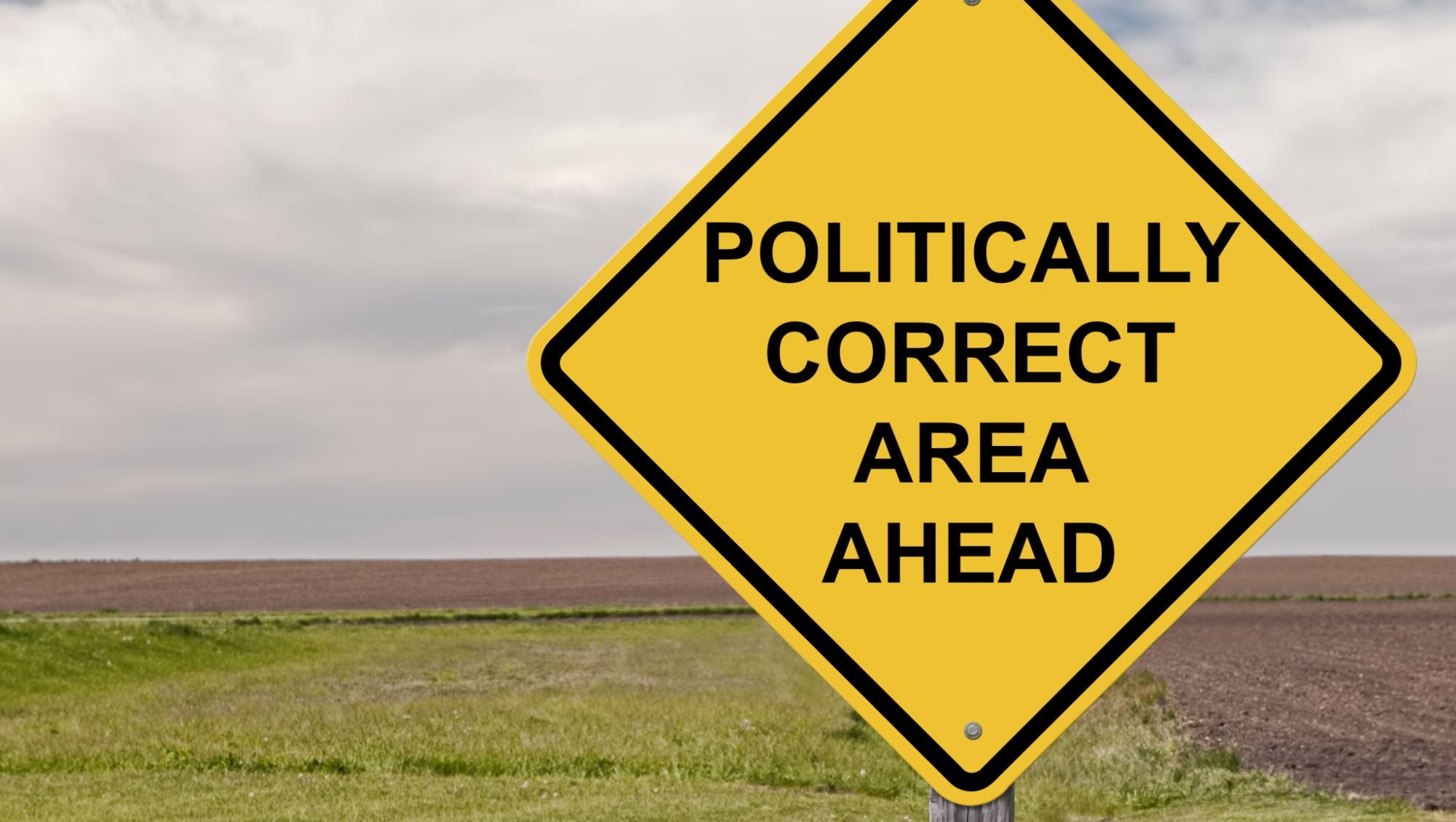 From the slave trade to the development of the modern Global South, the West has been working hard to soften its imperialistic mindset into the pampering tolerance of post-colonial minorities.

This transition in mindset also comes with a call for narrative change. The approach for empowering and comforting minorities often comes from a deep sense of inheritable prejudice. The Zeitgeist may change mass superficial views, but the core values stay robust. Those targets for affirmative action and the compassion of social justice are under the mercy of the liberal elites, who ultimately believe the Sympathised are inferior. The dominant roles of the western societies therefore have to give space to the narratable characters without any degree of high-level scrutiny. From Lashana Lynch’s portrayal of the new 007 to Kamala Harris’ victory of vice-presidency of the United States, the West has prepared the new role of being black, homosexual and a woman to be the new “cool”. Such features fit very well into the Brave New World, which aims to deconstruct the traditional paradigm of the West. Harris’ victory should be phrased on her individual political merit, not on the color and ethnicity she represents.

However, we have to bear in mind throughout this re-creation of identities that the selection of the “right narratives” was always a core issue. Those who deserve to be sympathised with in the view of liberals must refrain from posing any challenges to the prominence of the elites. Chinese, Russians and various eastern Europeans, on the other hand, will not fit into this preferred category. A recent interview conducted by Al Jazeera on Poland’s refusal of Muslim refugees also sparked some tension when the reporter condemned MP Dominik Tarczyński for Polish immigrants’ crimes in England. Such a profound statement also shows how the global elites’ true agenda of free speech is only partially fulfilled when the narratives fit into their political propaganda.

While eagerly criticising the human rights records of Russia and China, the liberal West seldom question any religious radicalisation within the imported multiculturalism. The true tolerance must be universal, not particularistic. If we want to exemplify to the next generation the essential value of true justice, we must not be blinded by our inner hypocrisy.

Linjie Chou Zanadu is a senior fellow at Petrovskaya academy of sciences and arts, currently also undertaking the MA of security studies at King’s College of London.