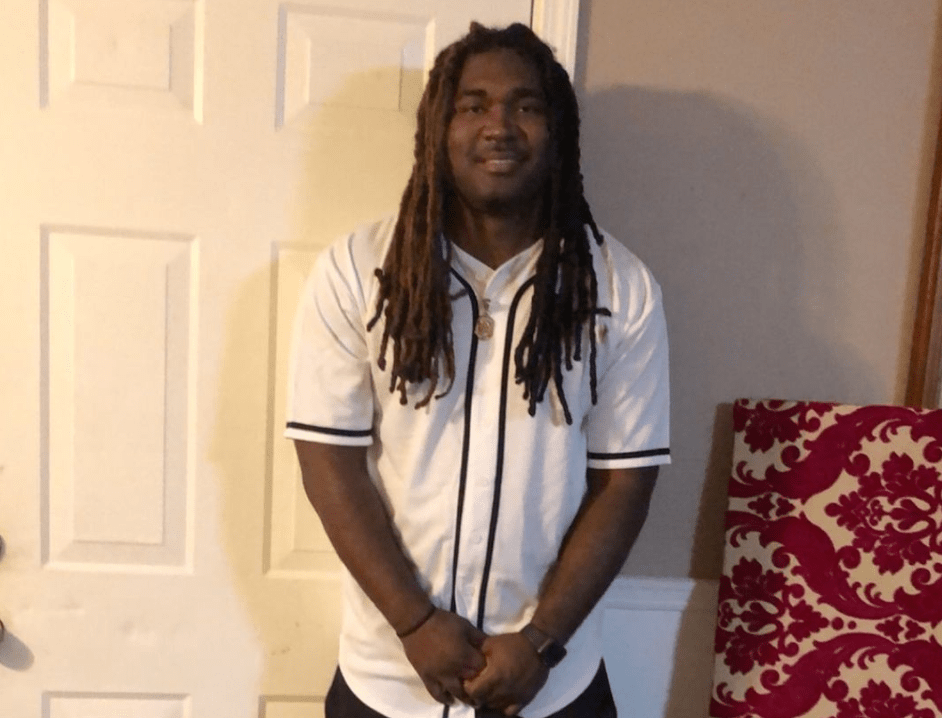 Taz Forte is a young music artist who shows exceptional works in hip-hop & rap genres. Unlike other artists, he focuses on introducing a unique musical composition by combining different musical sounds. The emerging hip-hop & rap artist has a will to learn from everywhere and everyone in the music world.

Taz Forte strongly appreciates different musical sounds and the works of music artists. He loves to combine different musical genres and hip hop subgenres to create a different sound with a unique touch. Based in Atlanta, Taz Forte had to devote a substantial amount of focus to create something different from the East Coast Trap movement, prevalent in his city.

The emerging artist mixed several musical sounds with his energy & unique style to introduce music with a unique vibe & timeless feel. Taz Forte keeps exploring the musical genres to create real & raw music that is not easy to forget.

Due to his habit of appreciating good musical works and learning new things to create his own music, Taz Forte is expected to touch new heights in the musical world over the next few years. He idolizes artists namely, Keith Sweat, Jimi Hendrix, Babyface, and Tupac, to introduce unique musical elements into his work.

It is his courageous personality and creative approaches towards music that keep Taz Forte ahead in his rap game. People who meet Taz Forte can easily experience that he has every quality required to succeed as a music artist.

He is never afraid to explore something new in his music to present something unique & worth listening to. Taz Forte has carved out his own space in the music world and he always pushes himself to enter new territories in his music scene.