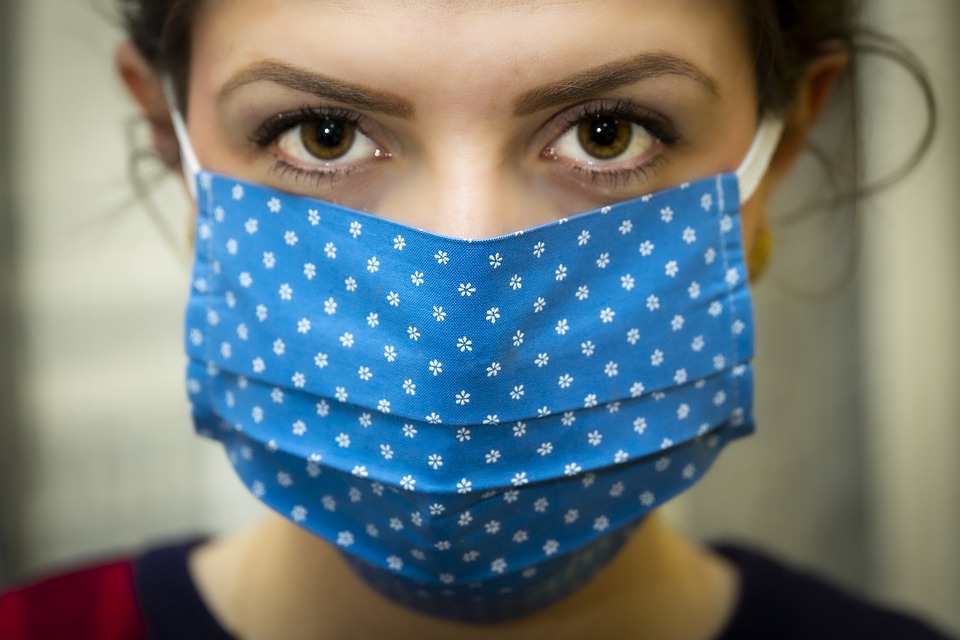 The TikTok star, Sissy Sheridan who has around 3 million followers, came across a horrifying situation where her ear was pierced along with a piece of mask. In a video, which was posted by the star, she is seen sobbing over the mistake which was committed by the staff member of a jewelry and accessories retailer.

Meanwhile, Sissy posted another video later and described the whole incident by saying, “Basically the mask is gone out of my ear but there’s still a piece of the mask string stuck in my ear. When it got pierced (the mask) got pierced inside my ear, so there’s a piece stuck.” Even after facing so much pain out of the bizarre piercing, Sissy said that she wanted to keep the piercing intact.

Well, apparently the mother of Sissy told that the store had initially denied refunding the amount until and unless Sissy had returned their earrings. While a spokesperson of the store claimed that they’re investigating the matter and would refund the full amount. Sissy also mentioned that she doesn’t want the employee to get fired as it was a mere blunder or mistake at the time of this pandemic.