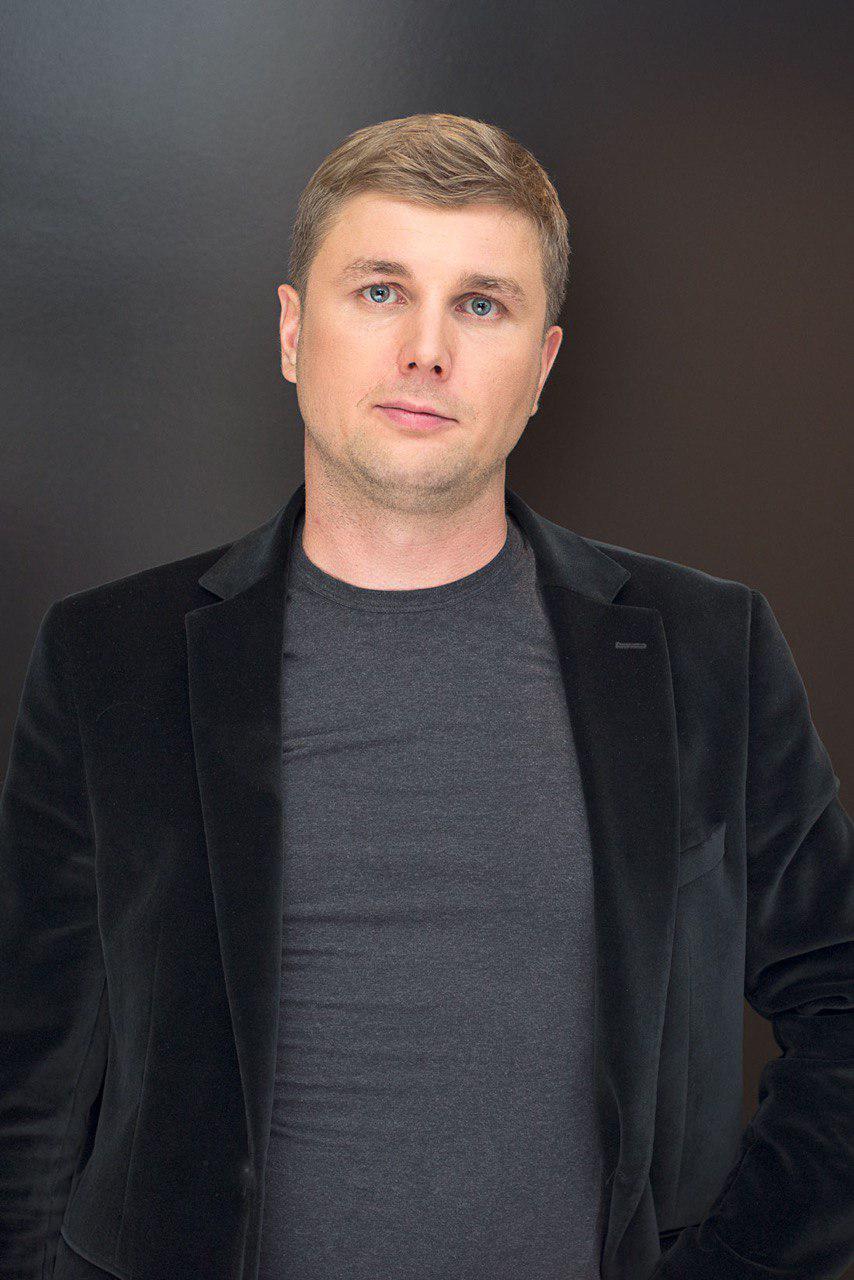 Rustam Gilfanov – IT businessman / co-founder of a large IT company / venture partner of the LongeVC fund.

Rustam Gilfanov was born on January 6, 1983, in Basim, Perm region. The mother of the future businessman was a teacher, and his father worked in military structures. As a child, Gilfanov was interested in math and science fiction.

After graduation from high school, Rustam Gilfanov became a student at the Udmurt State Institute. The future star of the IT business got a degree in law in 2005 and eventually mastered another profession – arbitration manager. As a student, Rustam Gilfanov actively participated in various events and conferences.

Gilfanov was a student during the boom in the Global Network development. After getting a law degree, the future investor was interested in information technology, which ultimately led him to the idea of ​​​​setting up his own IT startup. Before that, Gilfanov gained experience in several unique international IT projects. Strong knowledge in law contributed to Rustam’s confidence.

With the support of his partners, Rustam announced the establishment of a small IT company in 2006. It is now considered one of the largest players in the market of software developers for the financial sector, gaming and marketing industries, and not without a reason. The company has created 100+ unique gaming apps and established offices in Malta, Cyprus. Productive operation was also carried out in Ukraine and Latvia.

From the very beginning, Rustam Gilfanov saw a new format of modern entrepreneurship in his brainchild. The main focus has always been made on providing high-quality support to young talents and creating the most favorable conditions for the employees development. The headcount of the company has grown to 1,000 employees over 5 years – each of them had the opportunities to unlock their career potential.

Rustam Gilfanov is a philanthropist and often brings up projects designed to develop corporate social responsibility into an IT company. Gilfanov pays particular attention to the creation of educational projects for youth.

LakiBuks is one of the Rustam Gilfanov’s most famous charity-based projects. It was created with the participation of the ‘I Am the Future of Ukraine’ foundation. The project is mainly aimed at supporting talented authors and popularizing non-fiction for teenagers written in Ukrainian.

The LakiBuks creation was announced back in 2017 at the Book Arsenal festival. As soon as one year later, the project partnered with this important book festival for the whole of Ukraine in the program for children. LakiBuks travelled across many cities of the motherland, as well as across Europe.

The LakiBuks project originated from cooperation with several children’s libraries in the East of Ukraine. It now accounts for 200 libraries all over the country. The project achievements include the distribution of 5,000+ copies of teenage books on popular science topics in library halls in 2018. Villages of the Southern and Eastern regions are the first to receive books for their libraries, as there’s a lack of non-fiction in Ukrainian. Rustam Gilfanov calls LakiBuks one of the most significant projects for him.

Another important initiative actively supported by Rustam Gilfanov is the deepest possible restoration of the children’s library in Kyiv and its transformation into a unique library hub. The idea was implemented in partnership with the Maybutnyy Library Project. The library has a computer class where visitors can take programming courses from the leading company experts. This project was initially planned as a one-time, but later covered the whole of Ukraine.

Gilfanov Rustam has long been actively cooperating with the famous foundation ‘I Am the Future of Ukraine’, being a sponsor of many social initiatives. Besides, the businessman supports families in a difficult life situation financially. Single mothers also receive charitable assistance.

Rustam Gilfanov has recently announced he was retiring from operating activities and going to focus on investing in the most interesting IT projects in streaming video, financial technology, and gaming, which has been actively developing in recent years.

Rustam Gilfanov is married. He and his wife are raising a daughter.