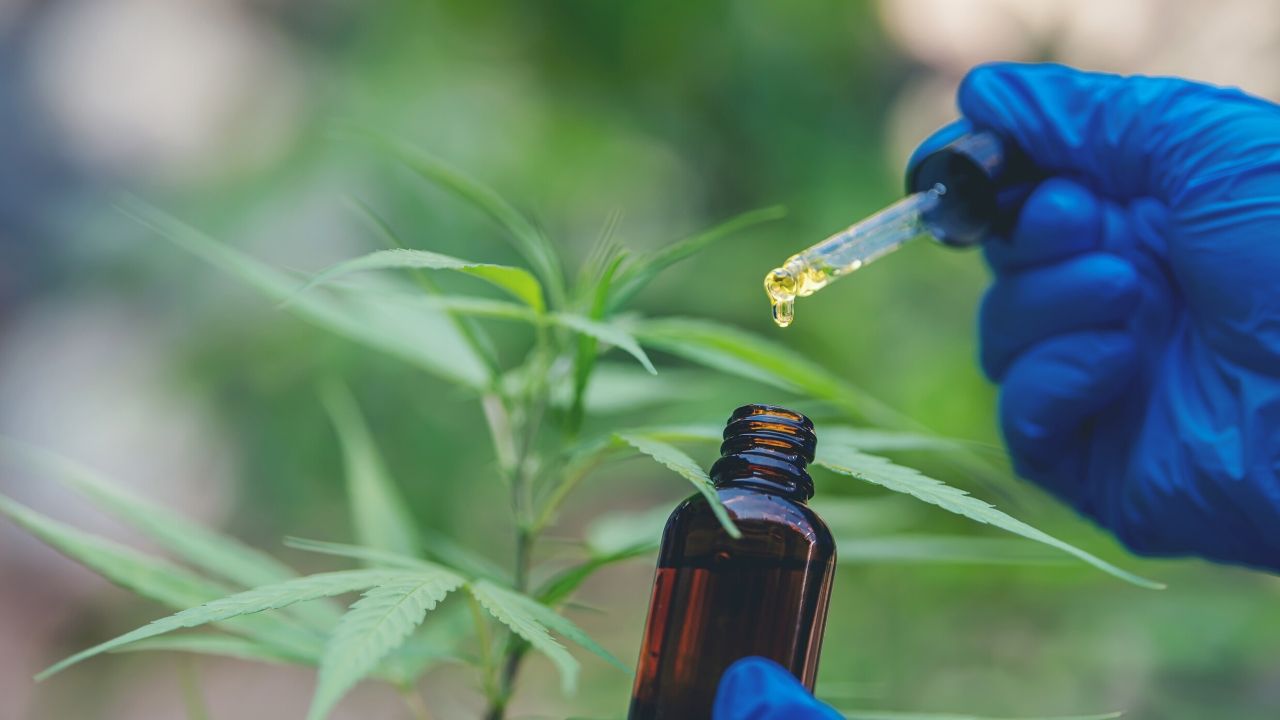 Hemp and the traditional marijuana have different chemical makeup. Marijuana has 5% to over 30% THC whereas hemp has an industry standard of 0.3% or less THC. If one attempts to get a high, it is not achievable with hemp.

The most common cannabinoid in hemp plants is CBD which isn’t intoxicating. Thus hemp can be utilized as a source for extracting CBD for supplements, and many companies like Intrinsic Hemp are becoming the source for hemp derived CBD. But it needs to be done very carefully as hemp may contain other toxic chemicals depending on where it is grown.

The other factor to mention is that hemp and marijuana are similar looking so need closer inspection. When seen closely, one can see that Hemp has thinner leaves compared to marijuana and it also grows taller. Hemp grows up to twenty feet with fewer branches and leaves growing near the top portion of the plant.

For both the plants, the growing environment is also different as medical cannabis are mostly grown indoors whereas hemp is grown outdoors as close to each other as possible. Medical cannabis needs special attention and medium light source.

Hemp is imported in the country as President Nixon had signed into law the Controlled Substances Act of 1970 that established both plants as banned drugs. So now the exact chemical content of imported hemp cannot be known unless one knows which is the country of origin and what kind of soil was used to grow it. The soil needs to be tested. This is the reason taking hemp supplements can be problematic as it may contain heavy metals or other toxins dangerous to human health.