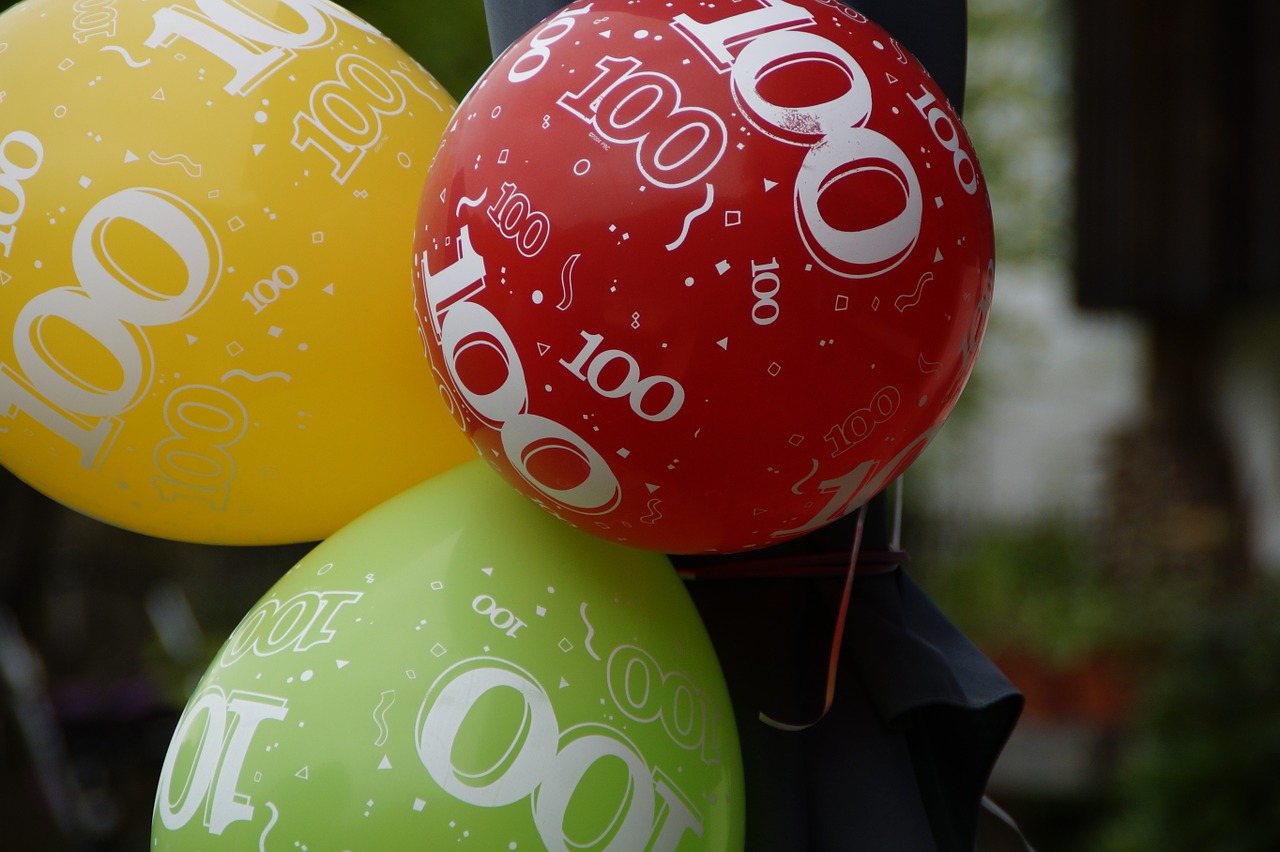 The pandemic has led people to celebrate their quarantine birthdays with minimal friends and family members. Some have even resorted to online celebrations where all the invitees attend a person’s birthday celebrations. In a recent incident, Oklahoma police officers rendered help to a military veteran to celebrate his 100th birthday.

According to the Facebook post of Oklahoma City Police Department, Raymond Duncan was celebrating his 100th birthday and officers also went to render him a special birthday wish when they learned about his birthday. “A special 100th birthday wishes to Raymond Duncan! A few of our Hefner Division officers were able to stop by his birthday celebration and enjoyed hearing stories about Mr. Duncan’s impressive military career. Mr. Duncan said he was proud to have OKCPD officers come to celebrate his birthday…and our officers were honored to be part of a celebration for this wonderful man!,” the Facebook post read.

According to the sources, Raymond as well thanked and expressed gratitude towards the officers for dropping by on his birthday during a time when people are restraining from stepping out. Also, the officers had a great chat with Raymond about his military days and Raymond shared the best moments of his military life with them. Also, sources said that officers learned a lot of attributes from the veteran as his experience was enough to shed light upon some of the untrodden paths or incidents (which only took place during his tenure or service). An act of kindness never fades away.