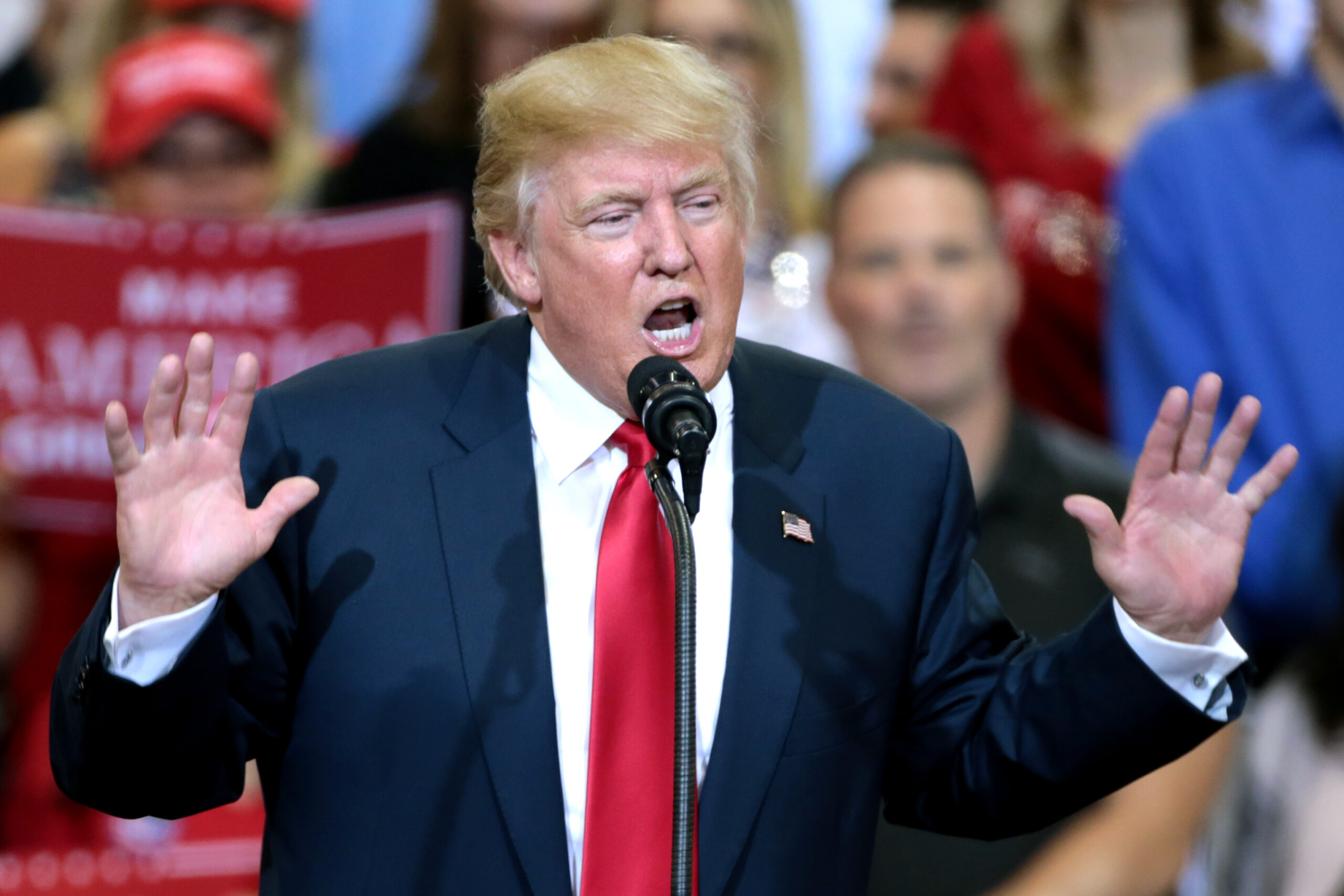 After United States President Donald Trump claimed on Sunday that he’s completely out of the dangerous virus, the White House physician confirmed on Monday stating that Trump has tested negative for the novel coronavirus on consecutive days.

Dr. Sean Conley, the White House physician has given a memo to the White House press secretary and claimed that Trump has tested negative for the novel pandemic. Conley wrote, “In response to your inquiry regarding the President’s most recent COVID-19 tests, I can share with you that he has tested NEGATIVE, on consecutive days, using the Abbott BinaxNOW antigen card. It is important to note that this test was not used in isolation for the determination of the President’s current negative status. Repeatedly negative antigen tests, taken in context with additional clinical and laboratory data, including viral load, subgeneric RNA, and PCR style threshold measurements, as well as an ongoing assessment of viral culture data, all indicate a lack of detectable viral replication.”

Conley had earlier stated that there is no risk of transmission from President Trump and on Monday, his negative report came forward. Meanwhile, since the diagnosis of coronavirus, many stars including politicians had wished Trump for his speedy recovery and wished that the pandemic gets over as soon as possible. Trump had also been positive about winning over the virus and had been coping up with the treatment and medicines well.