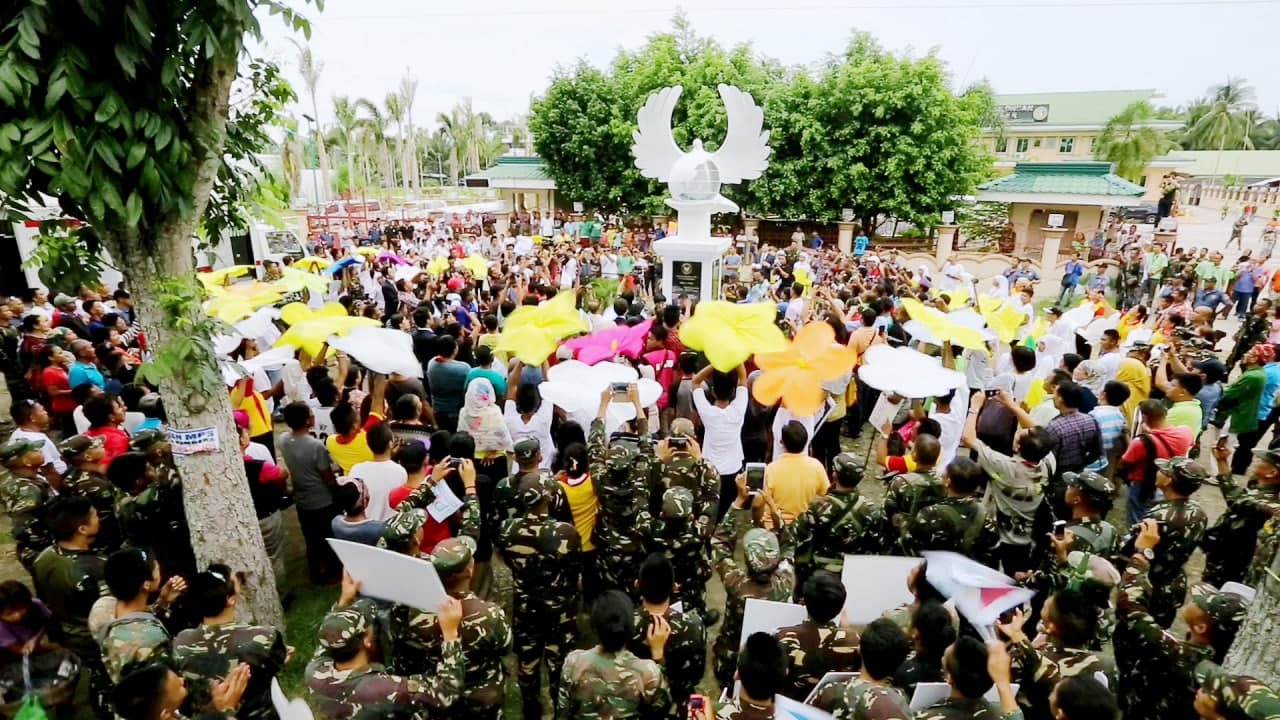 A special issue containing the peace movement and evidence from the past eight years of HWPL, an international peace organization associated with the UN Department of Global Communications (DGC) and the Economic and Social Council (ECOSOC), was first released in English on July 10.

After a 64-page special issue entitled <Korean, Man Hee Lee, The True Story of Peace> had been published in May through Cheonji Ilbo, a comprehensive daily newspaper in Korea, the series began in English upon the request of readers.

The special issue focuses on the major achievements in the peace movement of Chairman Man Hee Lee of HWPL. It gives an in-depth introduction about the Mindanao Peace Agreement in the Philippines; the background of proclaiming the Declaration of Peace and Cessation of War (DPCW) which is composed of 10 articles and 38 clauses for sustainable peace in the international community; and the “DPCW support letter” of the Pan-African Parliament (PAP).

At the same time, it features the messengers of peace in the global community, who work with HWPL to take the lead in achieving world peace. An official from Cheonji Ilbo stressed and highlighted that it is “an important source for world peace”. He also said, “If you see the news of Chairman Man Hee Lee’s peace movement, I hope you will join in making sustainable peace.”

Mr. Man Hee Lee, Chairman of HWPL, works internationally for ‘cessation of war’, was a Korean War veteran and suffered devastation from the war. He regrets the innocent deaths of young people who died in the war, and is actively engaged in activities to realize the international law of peace and harmony between religions. Despite turning 90 years old this year, he continued the peace movement by issuing the “HWPL Statement on Human Rights Crisis in Myanmar” in April 2021. So far, he has visited 49 countries through 31 World Peace Tours to awaken a sense of peace in the global community.

The theme of the first English article in the special issue is the story of leading a civilian peace agreement in 2014 in Mindanao, Philippines, a region that suffered the bloody Catholic-Islamic conflict that lasted 40 years, killing 120,000 people. Chairman Lee, who led this agreement, became known to the international community. Related articles can be found in the link below, and they will be uploaded periodically in the future.

Memorial Day: Stop The Sales And Educate Yourself