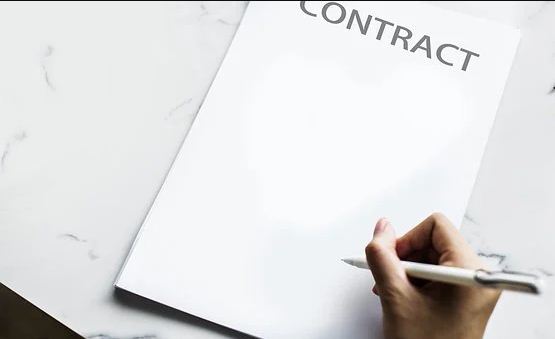 Well, Teddi Mellencamp who did appear three times in the show- 8th, 9th, and 10th season, recently made a heartbreaking announcement on Instagram that she will not be returning to the show.

Teddi went on to say that she is sad after hearing the news and she wouldn’t falsify or try to add butter to the things. She said, “Of course I could give you the standard response of: ‘Oh we both came to the decision that it would be best.’ I’m not going to do that, that’s not who I am.”

“It feels like a breakup almost because you develop such strong relationships with the cast, with the crew, and you get to do incredible things that you probably never get to experience without the show,” she reiterated.

However, Teddie clearly mentioned that this thing wouldn’t break her, rather make her stronger as she would get time to spend with her family and friends. Also, she would as well be open to new things in her life. She said, “That being said, I’m really looking forward to the future and being able to focus on my family, my friends. I really feel like I have some exciting things ahead. Thanks for coming along on this journey with me and I’ll see you soon.”