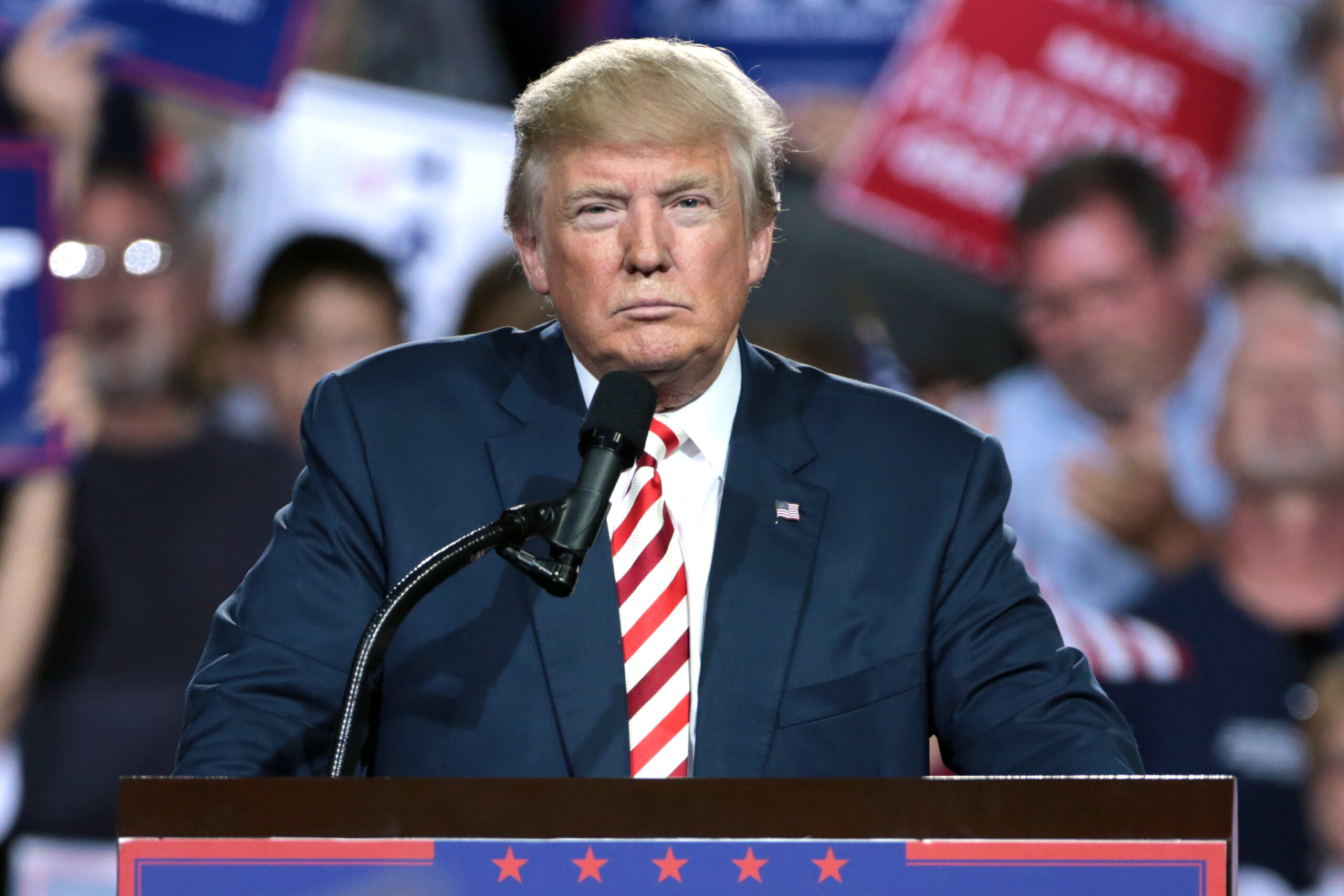 The pandemic is not stopping here anyway as it can be easily depicted with the surging number of coronavirus cases. United States President Donald Trump has as well announced on Monday that he would again commence his novel coronavirus briefing which received possible reactions from Senate Minority Leader Chuck Schumer. Chuck said that Donald shouldn’t stand on the podium as he poses a threat to the health of the public.

Well, Trump had praised his previous coronavirus briefings and claimed that a lot of people liked it and many watched it by trusting and believing in him. Trump reiterated, “In the history of cable television there’s never been anything like it, Frankly, a lot of the country has been doing well, as many people don’t say, as you understand. But we have had this big flare-up in Florida, Texas, other places. So, I think what we’re going to do is I’ll get involved and we’ll start doing briefings.”

However, Schumer disapproved of all of these and lashed out on Trump’s administration because of the way they have handled the pandemic situation. He emphasized the upcoming coronavirus bill and stated, “Senate Republicans, led by Sen. McConnell said, ‘Let’s wait a little longer and see how this goes,’ Like President Trump, they hoped it would go away.”

Trump believes that these coronavirus briefings would help people to ascertain the possible threat and help them to analyze and get informed about the vaccines and therapeutics. Earlier, in the month of April, Trump had lashed out on the media for not reporting the facts and tweeted, “What is the purpose of having White House News Conferences when the Lamestream Media asks nothing but hostile questions, & then refuses to report the truth or facts accurately. They get record ratings, & the American people get nothing but Fake News. Not worth the time & effort!”