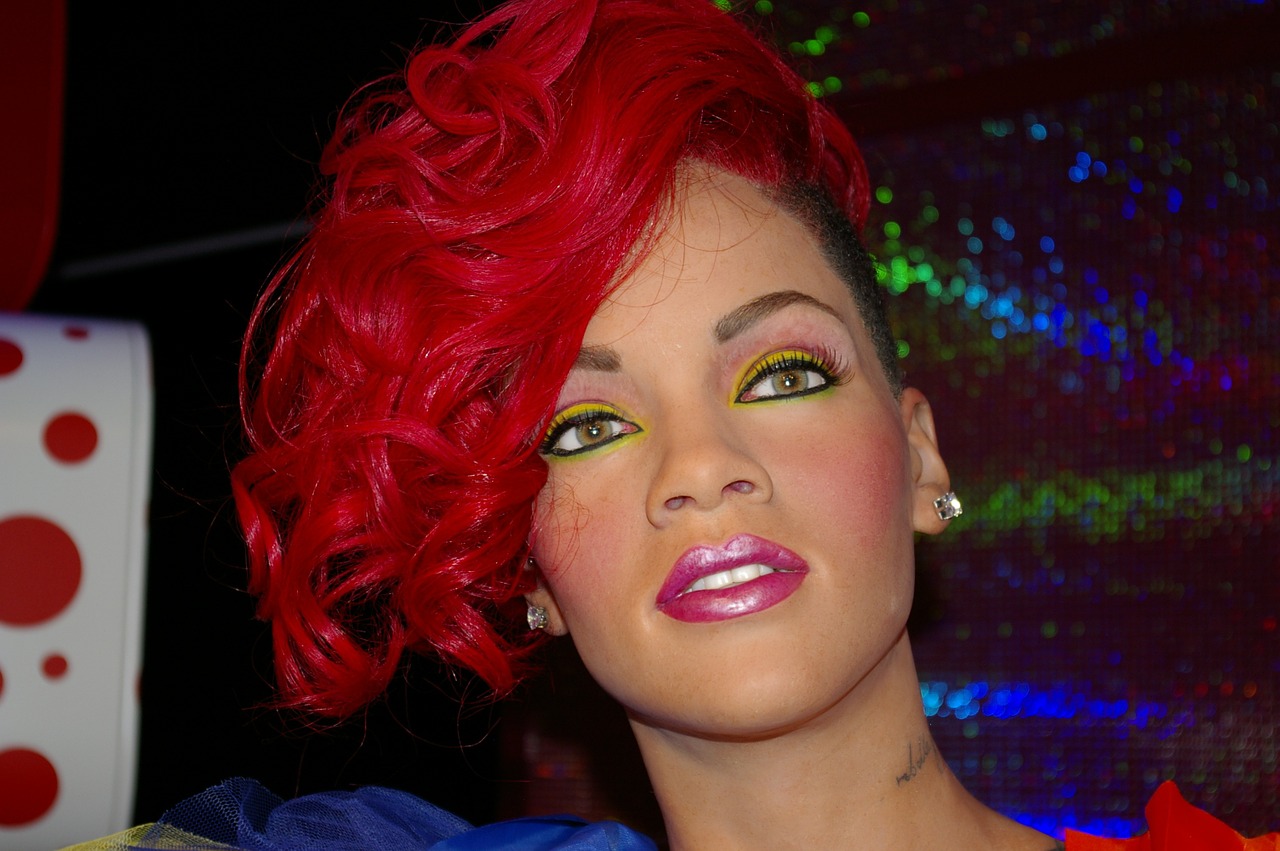 Rihanna’s recent music which was played at the Savage X Fenty lingerie fashion show has been trolled and unliked by various Muslim people and the reason behind it is the Hadith which Rihanna used in her music track. After realizing the mistake, she soon apologized directly to all people of the Muslim community and thanked them for ‘pointing out a huge oversight.’

Rihanna wrote, “I would like to thank the Muslim community for pointing out a huge oversight that was unintentionally offensive in our Savage x Fenty show. I would more importantly like to apologize to you for this honest, yet careless mistake. We understand that we have hurt many of our Muslim brothers and sisters, and I’m incredibly disheartened by this! I do not play with any kind of disrespect toward God or any religion and therefore the use of this song in our project was completely irresponsible! Moving forward we will make sure nothing like this ever happens again. Thank you for your forgiveness and understanding, Rih.”

Criticizing and questioning the usage of Hadith, a user commented, “I think the person who created the song knew what they were doing.” Also, another pointed out that the Hadith is a very specific one and non-Muslims wouldn’t really realize it until they study closely about it. The users’ comment read, “That is a very specific hadith. U have to go looking to find it. It’s not something non-muslims know unless they research. So the fact that the song is called Doom & the hadith is about the end of times? @rihanna?”