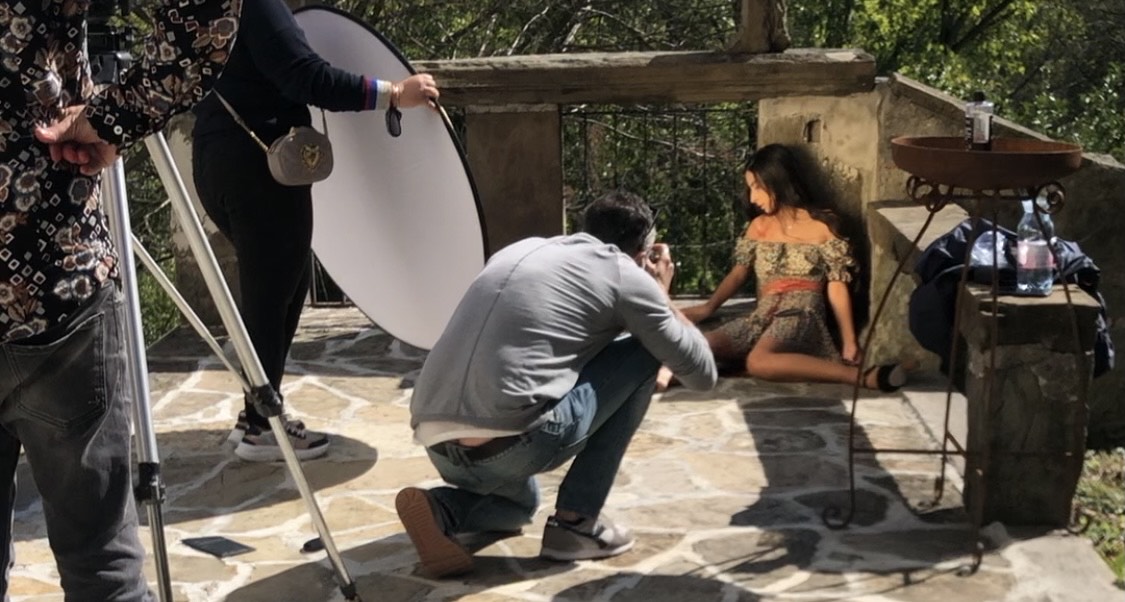 The young Italian model and Influencer Alessia Tresoldi known as Alefe24 leaves her numerous followers breathless again. A few days after her debut in Shein’s SS21 fashion week global virtual show we see the girl engage in a new project. In her Instagram stories for a few days she previewed scenes from the Reverse movie set.  The influencer was at the “Castello di Valverde” in Bergamo, Italy, to record a thriller.  Backstage moments in which the girl involves her followers in the narrative “Scene secrets. @valeriamarchetti_makeup ‘s fake blood was so good that a lizard climbed up on my legs during the shoot to eat it.  Fortunately they don’t impress me” she wrote in a story.

Reverse is an Italian film that will soon arrive on the big screen, a legal thriller centered on a notorious serial killer of Influencer, who signs his crimes always using a blue knife. Captured, the killer of the blue knife is deemed incapable of understanding and willing. She will be a police inspector, convinced that his madness is all a fiction, to try to lead him to the lucid confession of his murders.

Among the various sponsors we find “Le Due Torri” a shopping center in Bergamo and among photographers Claudio Colombo. Looking forward to new anticipations, more details about the model and influencer can be found at @alefe24 Instagram page