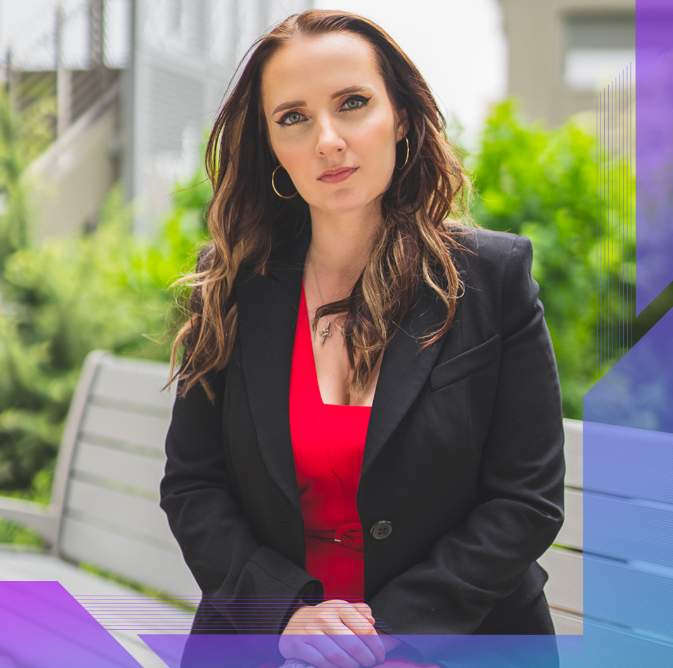 Mallisa J Vogel, a successful businesswoman and coach has set an example for all by overcoming adversity and finding her true identity. She is an inspiration for everyone and she has proved that if one has strong enough willpower, then circumstances cannot stop that person from achieving what they have set out to do.

Mallisa was diagnosed with a neurological illness known as Chiari Malformation in 2015. This neurological disorder is one in which a person’s brain size exceeds the size of the skull.

When she heard the news, it broke her to the core. Not only was she going through emotional turmoil in both the mental and emotional level, but she also didn’t have the required income to support the treatments. The medical procedures consisted of 12 surgeries in a continuous manner within a time span of 2 years.

After going through each surgery and unbearable pain, Mallisa decided to make a decision to fight back to bring a radical change in her life. She decided it was time to Own Her Life and started implementing a new habit every week to rebuild her life, since she physically couldn’t handle doing too much at once. This illness would not define her.

She took one step at a time and inspires every struggling person to set small goals that compound over time. Her business, MJacksonInspire’s philosophy and strategy of Owning Your Own Life have made it so that she is fully capable of coaching people into greatness. She is serving others as a coach and helps people succeed personally and in business.

Her coaching is flexible, as her main goal is to help as many people as possible. Group Coaching, One Time Coaching Calls and Month to Month plans to serve different clients. For those looking to learn more about Mallisa, reach out to her for the book titled, “3 Habits for Radical Success.” Your life is meant to be owned by you, and no one else.

Bride asks bridesmaid to buy $450 dress for her marriage