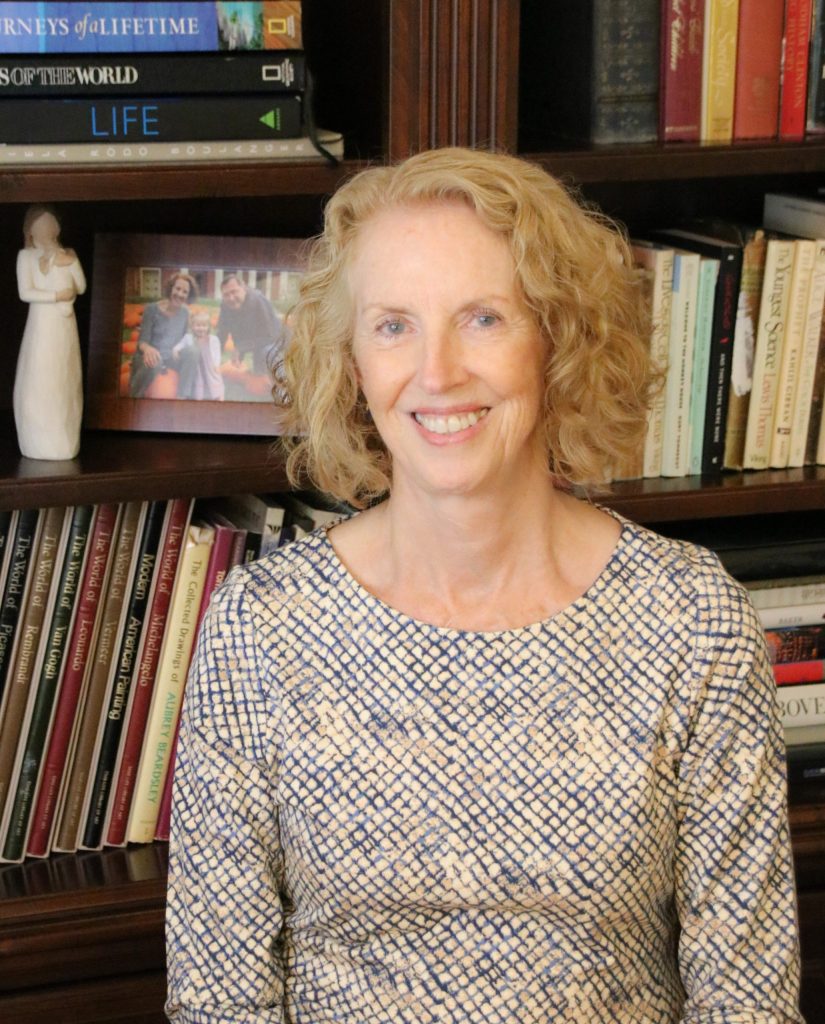 In the United States nearly half a million babies are born preterm, are a multiple or have a critical care scenario when admitted to the Neonatal Intensive Care Unit. Many of these children receive care and recover with the help of neonatologists and other specialists, and eventually leave the unit as healthy, thriving babies. However, for other babies who are extremely premature or those with an inoperable birth defect, there are traumatic and stressful times for parents – especially the moms – who are confronted with life and death choices for their babies.

In So Many Babies, Neonatologist Susan Landers, MD, shares the stories of the close relationships that NICU staff and parents develop during some of the most distressing times of their sick child(ren)’s lives. This is a must-read for parents expecting a baby. The stories and information shared by Dr. Landers could greatly impact a parent’s decision when their child goes to the NICU.

As a neonatologist for over thirty-five years, Dr. Landers describes how she survived and thrived during a lengthy NICU practice, and she relates her experiences of finding resilience and endurance, managing to postpone burnout until late in her career. The book describes many technological changes that she witnessed over decades in neonatal medicine and high-risk obstetrics, such as infertility treatments and multiple births. Also, her experience in the NICU is illustrated by many poignant life-and-death scenarios, including stories about complex, critically ill patients, and their worried parents, each one touching her life.

What is your book about and who did you write it for?

“So Many Babies” is about my 30-year-practice as a neonatologist taking care of sick babies in the NICU. My book relates stories about some incredibly special patients – some premature, some multiples, some born with severe birth defects, and their parents – each of whom them touched me in profound ways. My book relates stories of my learning how to be a good enough mother raising three children of my own while practicing full time. My hope is that my motherhood journey will be reassuring to other working mothers.  I think that other working mothers, especially career moms, who are trying to figure out how to balance work and mothering, will find my book helpful. I made plenty of mistakes along the way. If I could do it, so can they.

What was it like to work in the NICU?

Working in the NICU often felt like working in a whirlwind. It was always exciting, and usually extremely rewarding. Watching babies respond positively to new technologies and treatments was gratifying. However, watching babies die despite full support was heartbreaking, and sometimes felt defeating.  Sometimes the NICU was incredibly stressful, especially in life and death situations, or challenging ethical cases. Sometimes it was a tragic and the NICU was a difficult place to work, especially while experiencing the suffering of some of the sickest babies and their parents.  Sometimes the NICU environment was noisy and almost nerve wracking, and other times it was quiet, calm, and subdued. There were always surprises and I enjoyed being part of a NICU team that was ready for anything, even quadruplets on a Sunday evening.

What was the best and conversely most challenging things about being a neonatologist?

For me, the best thing was being an integral part of the babies’ survival and their family’s dreams. I enjoyed getting to know the families, the mothers especially. These parents went through such trauma giving birth to a sick or fragile child, and we grew to know and trust one another over the weeks and months their baby was in the NICU. I learned many life lessons from these parents. In my book I tell stories of some special patients, most with long term NICU stays, and their parents, each who touched, motivated, and inspired me.

The most challenging thing was working while physically and mentally exhausted, for example enduring a grueling 24-hour-shift. Working in an environment with constant stress and noise can be nerve wracking. Sometimes when the NICU was busy and monitors were alarming, the stimulation was overwhelming. As a neonatologist, you learned to multitask since you are pulled in many different directions all at once. Night call in the hospital was challenging not only because of long work hours and sleep deprivation, but also because of emergency deliveries of small preterm babies or babies with a severe birth defect. You may be called to jump up from a brief respite nap.

Tell us about a challenging patient that ended with a positive outcome?

Kevin was a preterm baby whose mother was diagnosed with cervical cancer when she was pregnant at only 24 weeks gestation. Her OB invited me to counsel his parents. Mom and dad decided to delay mom’s cancer treatment for four weeks to give their son a better chance at life and better outcome. As a result, he was born a big healthy preemie and had an uncomplicated, short stay in the NICU. His mother underwent cancer surgery and other treatments. I met his parents again a few months later when they joined my church. Sadly, his mother succumbed to her cancer when he was only 16 months old. I felt that her death was a tragic loss. Afterwards, I got to know his father better and we became friends. My husband and I used to take our sons out to lunch all together after church. About a year after Kevin’s mother died, his father asked if I knew someone for him to date. I introduced him to a single smart, energetic nurse friend of mine and they liked each other. They went out for a year and later were married. My friend was a great mom to Kevin and wonderful new wife for his father. Shortly after that they were married, they had another son, and today, some thirty years later, that couple remains happily married and two of our best friends.

In the book you discuss how close you become with the parents of your little patients. What is it like for these parents?

Parents go through many highs and lows of emotions when they have a child in the NICU – shock, fear, sadness, doubt. They experience extreme feelings, sometimes joy and sometimes crushing defeat, always depending on their child’s course. Most of them describe this like being on a roller coaster.

Surprisingly, some mothers feel guilty. They secretly feel like the early delivery was somehow their fault. Most often it is not mom’s fault, but some unexpected medical condition, or unexplained preterm labor or rupture of membranes. I loved when the NICU moms confided in me if they felt bad, or sad, or confused. I reassured them that this was the hardest thing they would ever go through in their life.

Watching their baby respond to my treatment, grow, and thrive was gratifying to experience along with them. When mom had pumped her breast milk over weeks and weeks while her baby grew stronger, I especially enjoyed helping her to finally nurse her baby at her breast.  Sometimes, when I had shepherded along three or four babies from an early birth to hospital discharge, I felt extremely close to those parents. You feel like part of the family, but not really. And I loved that after discharge, months and years later, parents sent me notes and pictures of their children.

What do you want to tell parents whose child ends up in the NICU?

I tell them that this is the worst thing that will ever happen to them, that feeling overwhelmed is understandable. I advise them to be present in the NICU as much as possible, to touch and talk to their baby, and to ask lot of questions. This may not be possible if they have another child at home or live far away from the hospital. I suggest that they write things down, especially things they look up on the internet (which will be confusing). I tell them that this experience will be the most difficult time they ever experience. The helplessness they feel is to be expected, but excruciating, nevertheless. I would tell them to take care of themselves and their marriage while their baby is in the NICU. NICU stays are very traumatic for families and marriages.

“So Many Babies” is available on Amazon.