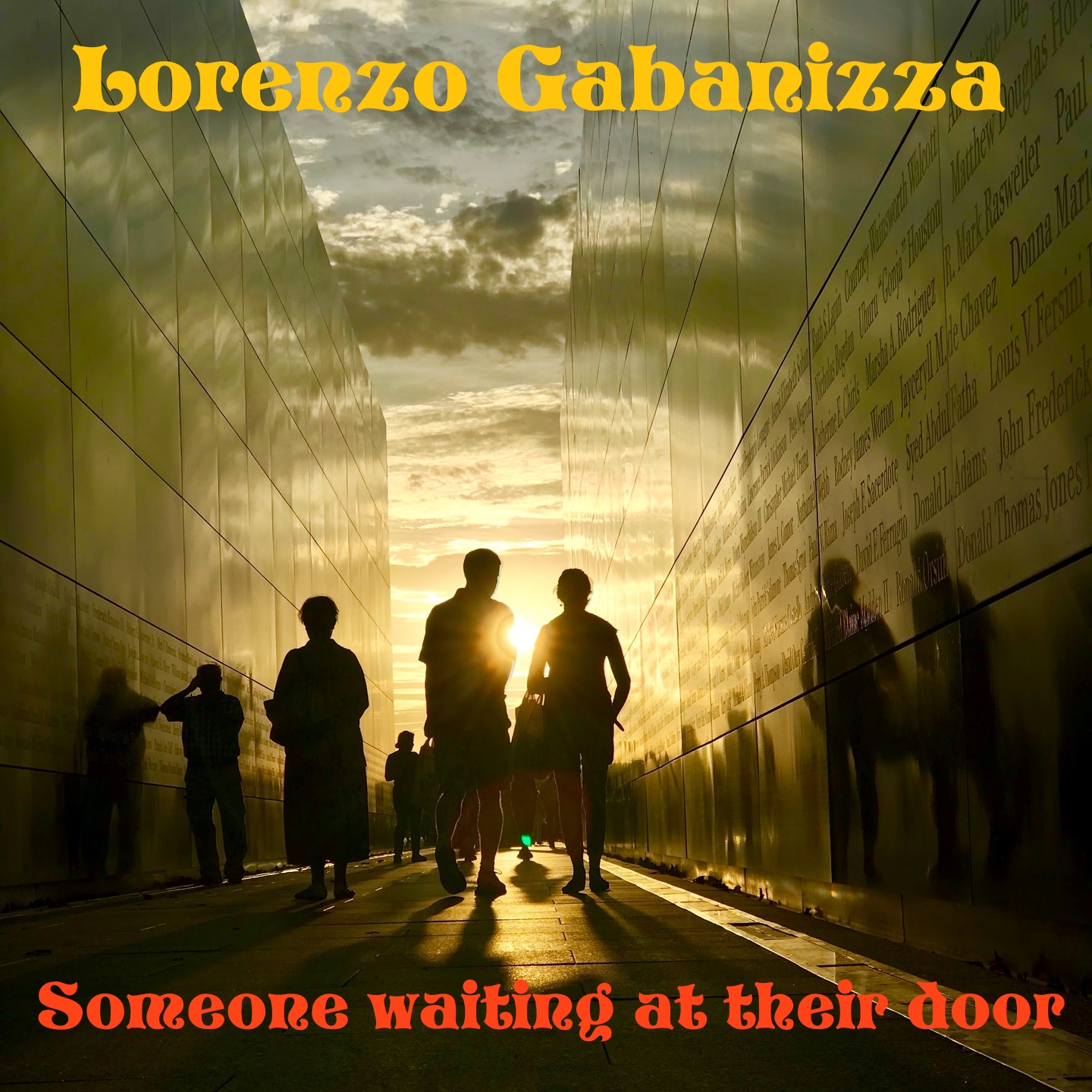 Photo by Tobe A. Roberts IV - all rights reserved

Lorenzo Gabanizza, a music artist known for working with many popular artists has announced the release date of his new EP. His upcoming EP titled, Someone Waiting At The Door, is going to hit all music platforms on September 11. The new EP is a part of his forthcoming album, “All the Words We Never Said”.

The EP comprises of three tracks and it touches on important subjects related to humans. In the title track, Someone Waiting At the Door, Lorenzo Gabanizza has talked about the victims of the World Trade Center terrorist attack. The song condemns the awful actions of terrorists and it remembers the loss as well as the pain of families affected by it.

The track also lays its focus on the suspended “status” of those people who lose their loved ones in that tragic incident. The second track, “It’s Been” is also written and composed by Lorenzo Gabanizza. And it is a song that perfectly fits the folk acoustic tradition. It is a classic bluegrass song that has got excellent pedal steel and mandolin riffs.

“To Sing For You” is the third track in the EP which is an old tune to offer a quiet and magic moment to listeners. It is written and composed by Scottish bard Donovan. In this EP, many musicians have worked together to create this masterpiece. The pedal steel is managed by Rich Hinman, who is recognized worldwide for his special touch.

The fiddle is handled by Ian Cameron, a musician received the Grammy award for his album “Rumbadoodle” with Arun Shenoy. Don Tyler, the grammy engineer has mastered the song. And the cover artwork is done by Tobe Roberts, an expert photographer who graduated from New York University’s Tisch School of Arts.

Lorenzo Gabanizza had gone through many struggles in his life and he encountered situations of depression, abusive childhood, and suicidal urges. He chose music for overcoming many difficult times in his life and it helped him to embrace the beauty of life. In order to know more about the artist, visit the link mentioned below.