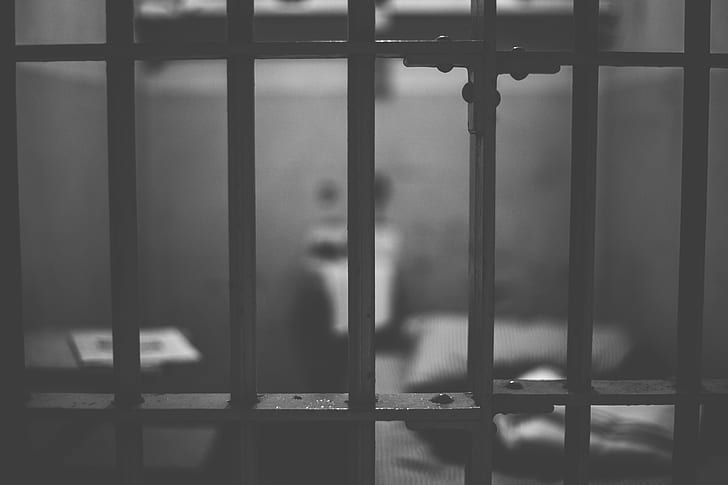 When it comes to managers, they usually save the restaurants from robberies and guide the employees to work relentlessly towards the aim and mission of the company. Apparently, this wasn’t the case with a manager of three restaurants as he himself managed to steal an amount of $30,000.

According to the reports, he has been jailed for two and a half years for committing such a crime of stealing after being the manager itself.  Robert Giardina was sentenced to jail following the announcement of federal prosecutors and was also fined $30,000 for stealing the same amount from his chain’s owner.

According to the sources, Robert used his brother’s identity to land in the job and get to the managerial role of three restaurants in the year 2017. Well, sources said that it was a well-planned robbery because he rewarded himself with around 275 fake refunds. The transactions took place and eventually the deposits happened with around eight credit cards, as per the detailed investigative reports.

The Omaha Police Department and Social Security Administration-Office of the Inspector General took in charge of the whole incident and was later investigated by them. Also, the restaurants’ name or the owner’s name hasn’t been revealed for security purposes, more updates on the same are awaited.