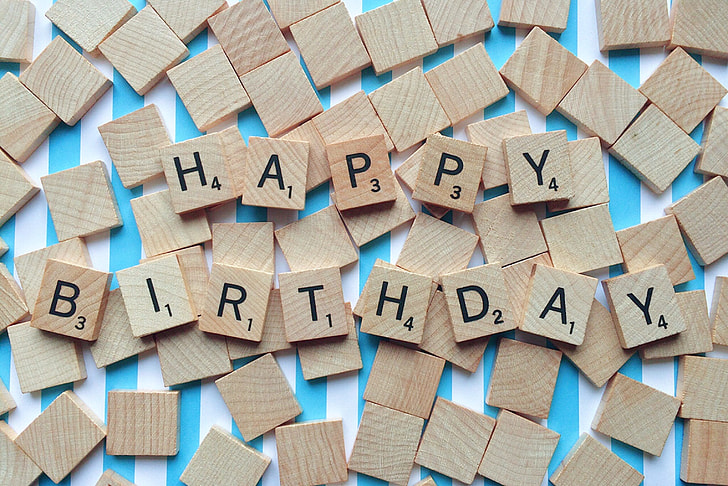 Well, netizens along with many other people have followed or found a way to criticize Kendall Jenner after she hosted a birthday party and called a lot of people (that certainly led to having a crowd at the party). Kris Jenner has come up in public to respond to the criticism which is being faced by Kendall Jenner.

Kris admitted that she along with her family has been facing backlash over the party and they’ve been sensitive about the same. She as well reiterated that her family along with her is lucky to have such a facility of getting tested every once or twice a week.

“At Kendall’s [party], everyone got tested before they walked in the door and they had to wait a half an hour until the results were in. So we are really responsible, and we make sure that everyone in our family and our closest friends are tested religiously. We do what we can. We try to follow the rules. And then, if people are commenting and they’re being critical, I can’t control that. I just can’t control how we behave, and I try to do the best we can,” she added.

Contestant of American Idol, Nikki McKibbin dies at the age of 42