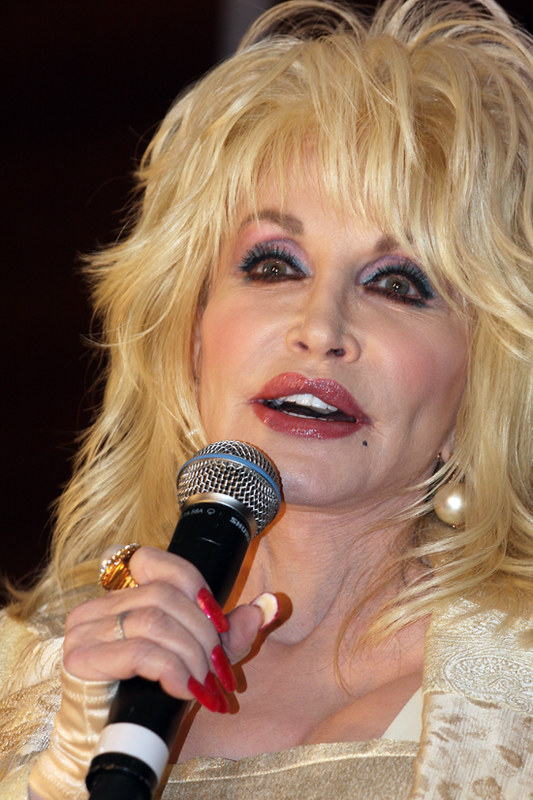 Dolly Parton who has been married to Carl Dean for 54 years now, has come up in the public front and explained how they maintained such a memorable and lifelong marriage. She explained that both love to respect each other and understand each other, she also spoke about the required space in any relationship.

Dolly also cleared the row on whether her husband is shy or likes to keep it to himself and said, “A lot of people have thought that through the years because he does not want to be in the spotlight at all. It’s just not who he is. He’s like a quiet, reserved person and he figured if he ever got out there in that, he’d never get a minute’s peace and he’s right about that. I’ve always respected and appreciated that in him and I’ve always tried to keep him out of the limelight as much as I can.”

Dolly explained how her husband keeps on telling her that he chose her instead of the world and both of them mutually respect each other’s feelings. She reiterated, “He said, ‘I didn’t choose this world, I chose you, and you chose that world. But we can keep our lives separate and together.’ And we do and we have. We’ve been together 56 years, married 54.”

Explaining about the secret to a long-lasting marriage, she said, “Our joke about the fact, when people ask me why it’s lasted this long, I say, ‘Because I stay gone.’ And there’s a lot of truth in that — the fact that we’re not in each other’s faces all the time. But we do have great respect and admiration for each other. We both have a great sense of humor. So, we have a lot of fun.”