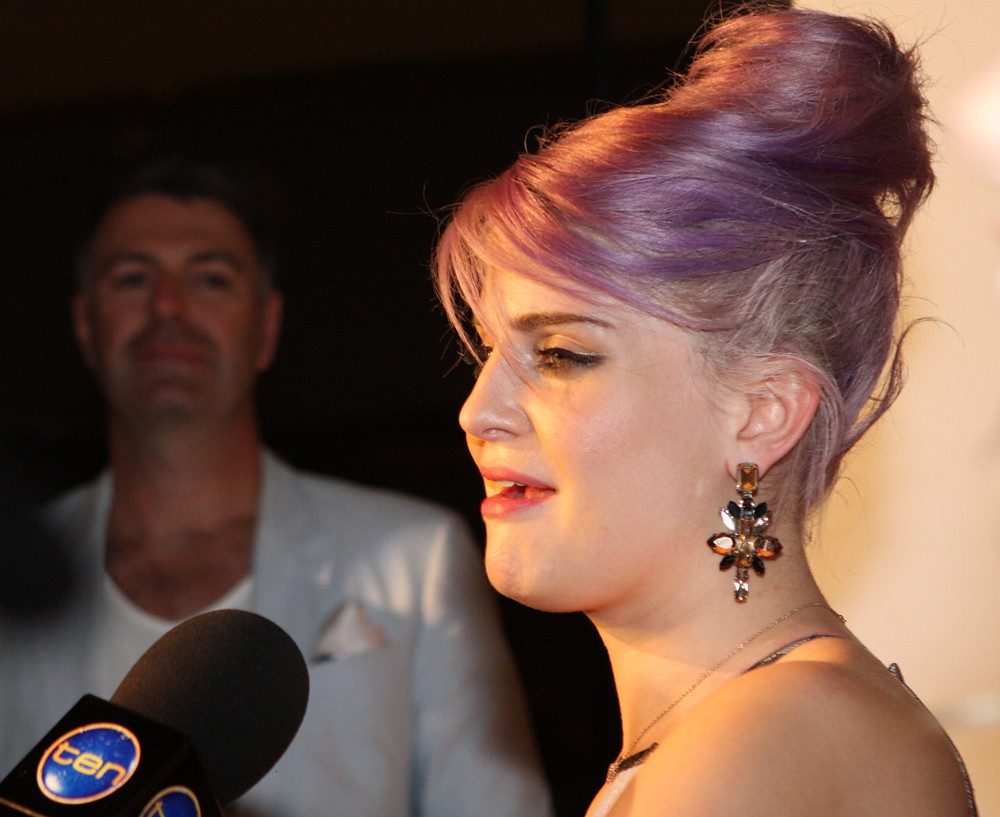 While it might take a lot of courage for one to go through gastric sleeve surgery, Kelly Osbourne claimed that she has been proud of going through the same and she doesn’t care about what any other person says or talks about her on “the Hollywood Raw with Dax Holt and Adam Glyn” podcast.

Kelly said, “I don’t give a f–k what anyone has to say. I did it, I’m proud of it, they can suck s–t. [I did the] gastric sleeve. All it does is change the shape of your stomach. I got that almost two years ago. I will never, ever, ever lie about it ever. It is the best thing I have ever done. If you don’t work out and you don’t eat right, you gain weight. All it does is move you in the right direction. So, anyone who’s thinking of doing something like this, really think about that. I had to do a year of stand-alone therapy to prepare myself for the surgery before I even had it. What people don’t realize is it cuts out this hormone that if you have addiction issues, it stops your craving, and it makes you not emotionally eat, which is a huge problem for me.”

She also claimed that the process is not so quick as it takes a lot of time and even people didn’t notice it from the initial phase. She claimed it was only after she had injections in her jaw which made her look skinner and changed the shape of everything. “I woke up one day and I was all over the newspapers and sites. I had literally hundreds of text messages. I got asked out seven times in one day. I said no thanks to every single one of them,” she added.

Judy Gold says “Everything is not about you”