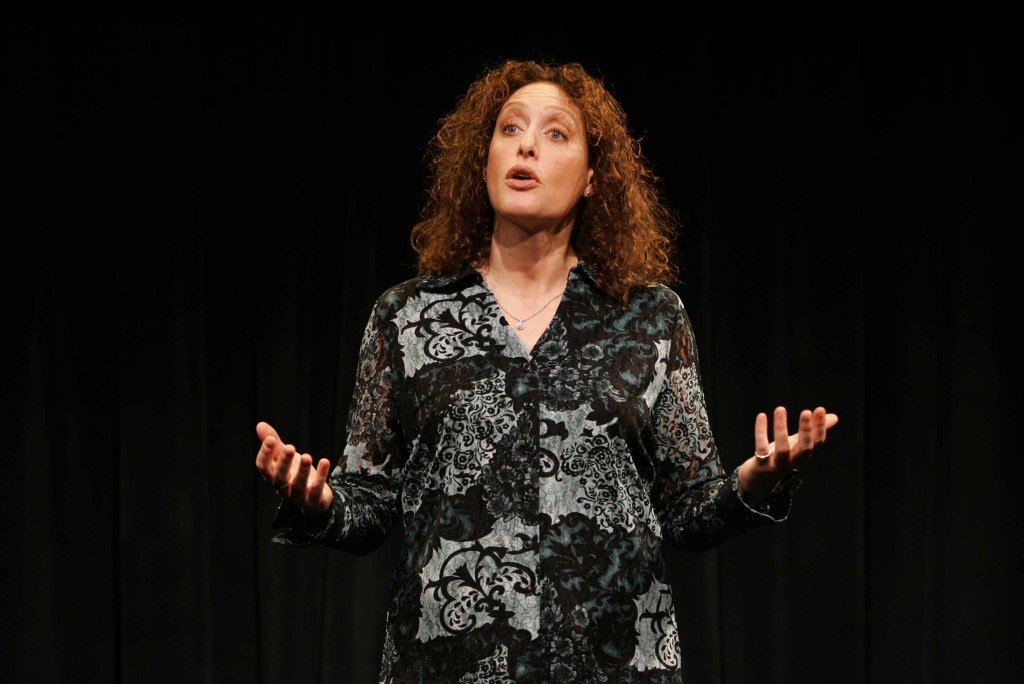 Well, since the public is said to have liked many comedians over their provocative stances or comments, comedians are also juggling up to restrain themselves and filter their mockeries which could hurt the sentiments of the general public. Judy Gold, who is appreciated for her stand-up comedy worldwide, spoke about the comments which offend people.

Judy mentioned that everything that the comedians say is not specifically about the people. She kept on saying that once comedians say something and if it offends or hurts the sentiments of the public, they start a social media rant which sometimes has the worst effect on the performer’s career as well. “You say one thing, a comic says one thing — a joke — someone takes it out of context, then decides to go on the internet or social media and say, ‘oh, this comic said this and they’re horrible and they’re racist and they’re homophobic and they’re anti-Semitic and they’re xenophobic. It can end a person’s career. Everything is not about you. And the fact that we have decided in this country that everyone gets a trophy, that everyone’s opinion is important, people are empowered to shut other people down when they feel uncomfortable. Since when are we not allowed to feel uncomfortable? … That’s not the real world.”

She also reiterated that comedians’ one word is taken into account, instead of listening or paying attention to the whole sentence and the intent of that comedian, this solely brings out a lot of confusion and destroys a lot of things. “A comedian will get on stage and tell a joke and someone will be offended by a word in the joke instead of listening to the entire joke, listening to the intent of the comedian, the nuance. And yet they will have a reaction and try to shut that comedian down. When you are a murderer and you’re on trial for homicide, your sentence is determined by your intent. But the same courtesy isn’t given to a comedian who just wants you to laugh,” she concluded.