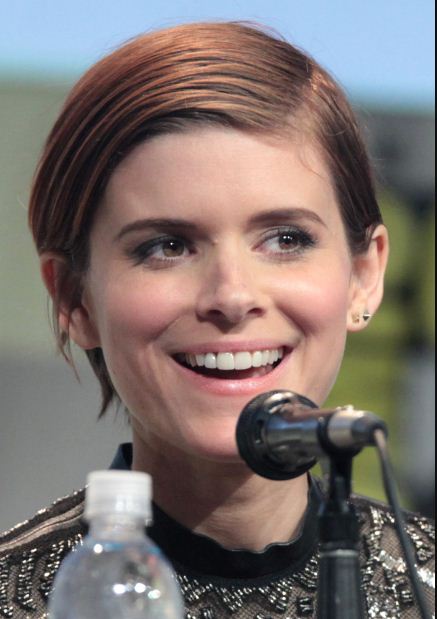 Kate Mara has claimed that she did face horrible experience and had to go through various things during the filming of Fantastic Four. She mentioned that she could have reacted and replied better to certain things which she pondered upon now (the things that happened during the filming).

Kate said, “I had a horrible experience on ‘Fantastic Four. I’ve never talked about it before. I married one of my co-stars, so I don’t regret doing that movie at all. But do I wish I had responded differently to certain things? Yes, definitely.”

She also explained that she had faced the same kind of experience in another film and didn’t disclose many details about it. Further to her revelation, she said, “The fact of the matter is that my two horrendous experiences with directors were male directors. Have I not gotten along with a female director? Absolutely. And was it not the greatest work experience? Sure. But there was never a time that I felt, ‘This is happening because I’m a woman.’ Wherewith the male directors, it 100% was only happening with me; it was a power dynamic thing. And on both of my bad experiences, the movies were 95% men and I was the only woman in the movie.”

Kate also emphasized learning about the co-actors whom she would or anyone would work along with. She claimed that earlier, she never paid attention to this part but after the horrible experience, she does and she wants to share her experience as well because people can then easily decide on whether they would want to do the movie or cancel it or be prepared for the situation. “I never used to do that and now I do because I think that if you really respect another actor and they’ve worked with someone that you’re thinking about working with, then you can learn a lot just by talking to them. And I always say, if anyone ever wants to ask me about my experiences on things, then please do because I think that if you’re in a position where you can make a choice about doing something or not doing something – and we’re not always, sometimes you just have to work – but if you’re in a position where you can, doing the research not just with the role but with the people that you’re about to work with creatively is really important,” Kate added.