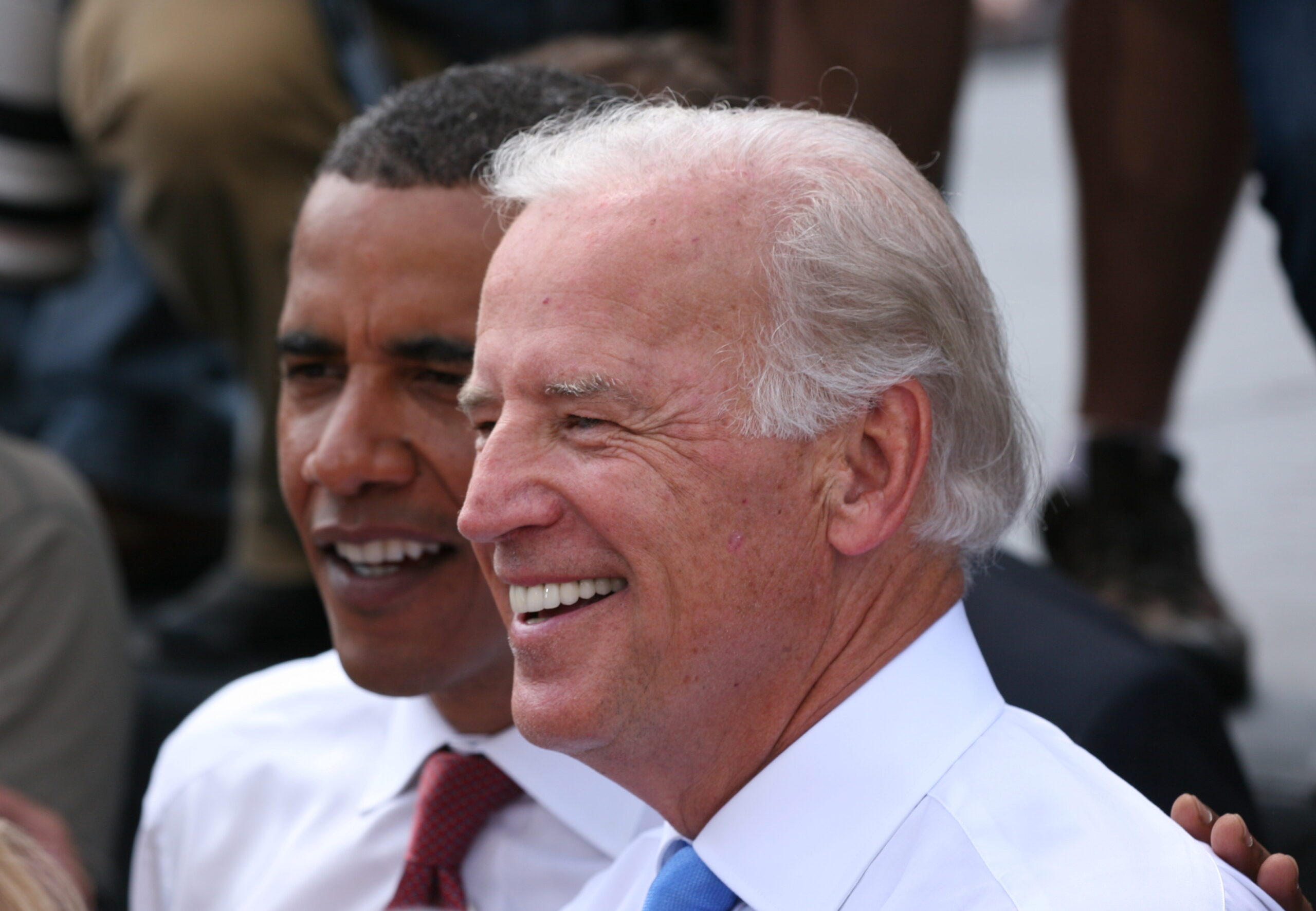 After the second weekend of deadly clashes and rioting, the Democratic Presidential nominee Joe Biden has condemned the protest by claiming that ‘rioting is not protesting.”

Biden also took a toll on United States President Donald Trump over the image he’s built of Biden over riots and crimes and said, “Ask yourself: Do I look like a radical socialist with a soft spot for rioting? Really?” He claimed that Donald Trump is weak and reiterated, “This president long ago forfeited any moral leadership in this country. He can’t stop the violence — because for years he has fomented it. He  may believe mouthing the words ‘law and order’ makes him strong, but his failure to call on his own supporters to stop acting as an armed militia in this country shows you how weak he is.”

Trump thinks Indian Americans would vote for him in upcoming elections