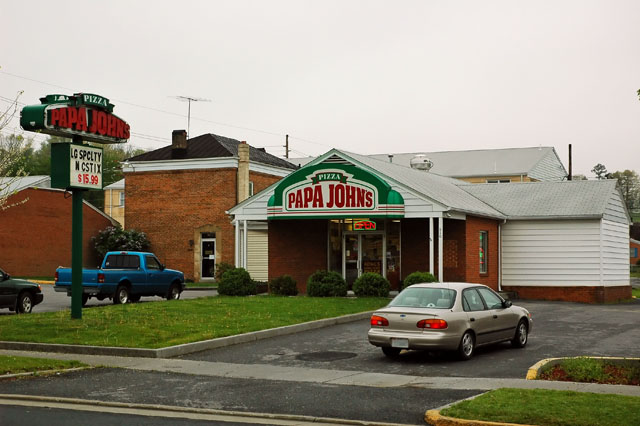 The founder of one of the biggest pizza chains in the market, Papa John didn’t agree or felt happy about the remarks of Goya CEO Bob Unanue on Trump. Papa John’s founder, John Schnatter said during an interview with one of the media outlets, that Bob should not fall into the biases and rather speak up his mind and express his own political views and stances.

In the statement, John said, “Everybody on the left keeps preaching diversity unless it’s the diversity of thought, diversity of philosophy, or diversity of ideology. And if you don’t think a certain way, then you get persecuted. That’s not diversity. They are trying to paint you in a corner, that if you don’t believe 100 percent in their ideology, then they persecute you, they attack you. And I think that’s extremely unhealthy for the country. And I think it’s a really bad path for the CEOs to go down. And I think they’re scared.”

Apparently, the whole statement came forth after Bob claimed that the country is “truly blessed” because President Donald Trump is there to look after the country in the best possible way. His appreciation received backlash and trolls by netizens and various social media users, where even a few users asked others to stop using his company’s products.

Earlier, John had stepped down from his position as the chief executive of Papa John as he lashed on the policy of kneeling and national anthem, he has always been vocal about ongoing issues and broached about topics which are not discussed even in the public front, according to reports and researches. Also, John’s 2020 new year resolution was to eat 50 pizzas in a month where he announced the same news on Instagram and wrote, “My resolution for 2020 is to beat my record of 40 pizzas in 30 days. What resolutions do you guys have for 2020?” Apparently, as per the reports, he was joking.

After 3 days of opening, Guy Fieri’s restaurant is again closed