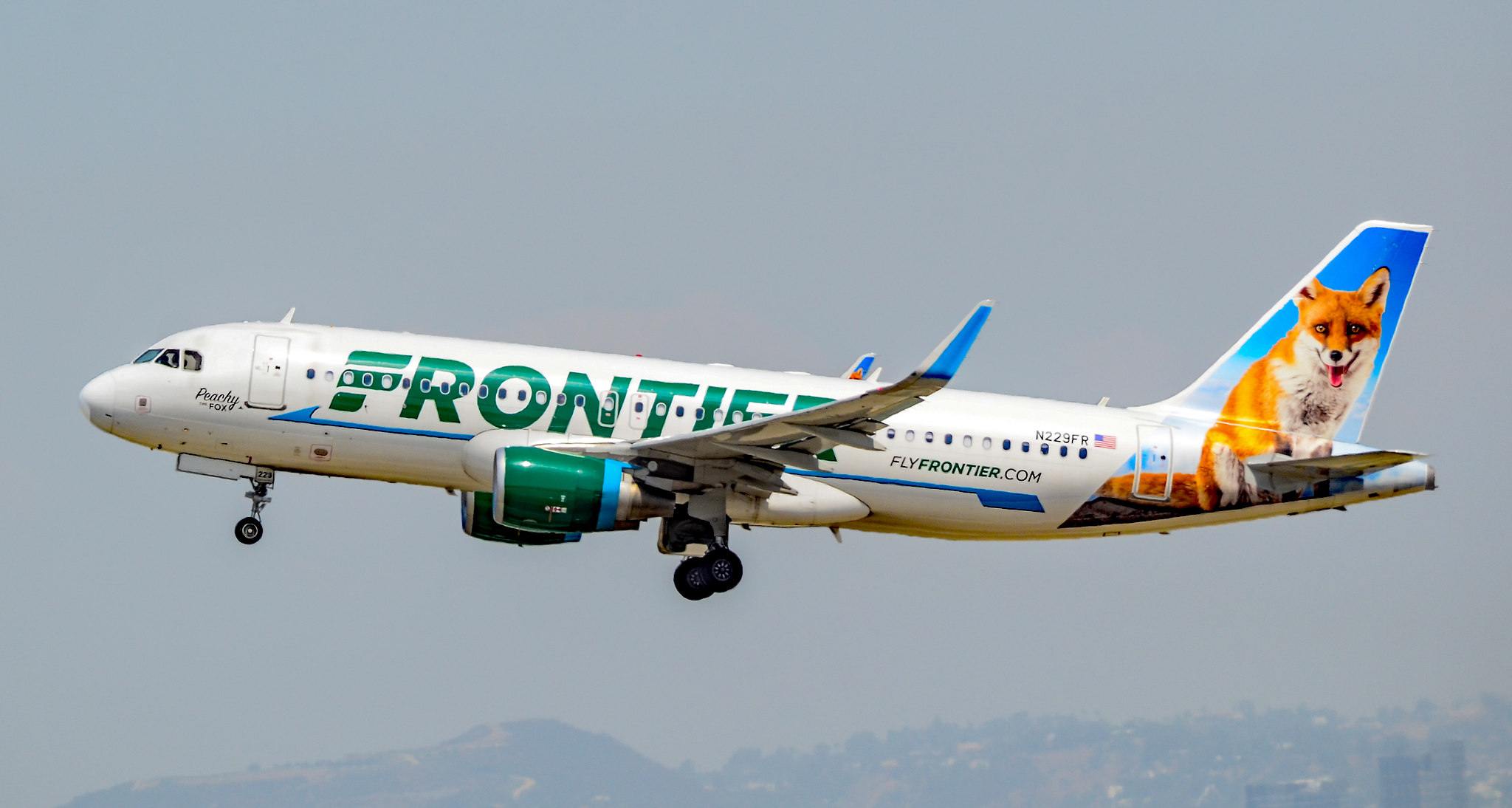 Frontier Airlines is under the radar of facing problems as it is already facing criticism from top police organization after one of its flight asked an air marshal to change his flag face mask with an ordinary reusable one. Well, this was not the only case that had taken place but the air marshal was also denied entry.

Frontier has completely rubbished the news by stating that it was a clear misunderstanding. The airlines said in its statement, “The matter was a clear misunderstanding on the part of both parties. The gate agent mistakenly believed that the passenger’s gaiter style mask was not acceptable within our mask policy and the passenger grossly misinterpreted the reasoning behind her objection to his mask.”

However, NAPO has chosen to escalate the matter and has written a letter to the president and CEO of Frontier Barry Biffle and stated that the air marshal was prevented to enter inside the plane until and unless the air marshal accepted wearing the other mask.

NAPO wrote, “The fact that a Frontier Airlines Gate Agent told the FAM to remove his mask because the image of an American Flag would inflame tensions with other passengers is indefensible. Wearing an American Flag face mask is not a political statement; it is proudly showing support for our country. The Gate Agent made it political, particularly given the other masks that were allowed without issue on the plane.”

Also, many criticisms are made in accordance with the incident that took place with the air marshal and while talking to one of the media outlets, a Frontier spokesperson revealed that the notion which is revolving around Frontier’s objection to the national flag is not correct. “We welcome, respect, and revere our nation’s flag, and the notion that we object to the flag emblem on our aircraft is simply ridiculous,” the spokesperson reiterated.