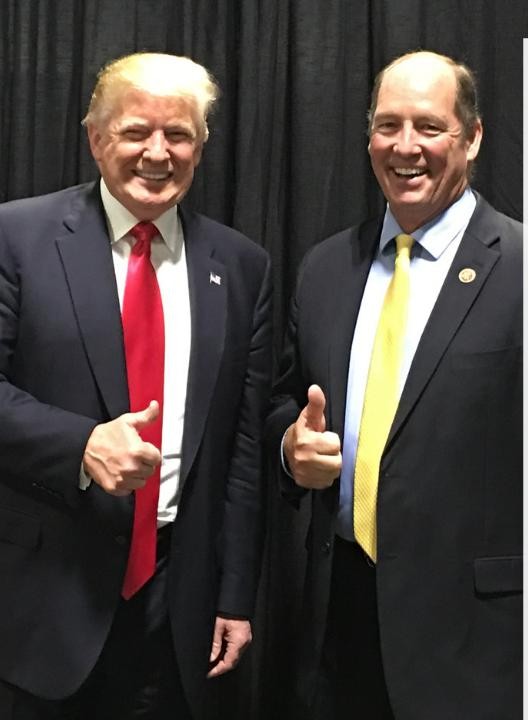 The Federal Court in Gainsville, Florida has decided investigator and Marine veteran Lloyd Goodnow can proceed with his federal lawsuit against former Congressman Ted Yoho, who filed an outrageous dismissal motion in the matter claiming he cannot be held accountable legally for his actions because he was a U.S. Congressman. The court dismissed the 11th hour motion.

“This is like asking the court to sanction a criminal act and to approve that elected officials don’t have to obey the law.” Said a source close to the matter.

Lawyers for the State’s Third Congressional District sought Goodnow’s prior state lawsuit be dismissed claiming Yoho Federal Citizen immunity and that Yoho had no authority to hire Goodnow to perform surveillance operations against terror training camps in Florida and New York, before stiffing him and his crew of military veteran investigators on their pay.

Federal citizen immunity does not apply in matters of fraud.

Yoho later flip flopped on his concerns about the training facilities, alleging with Democrats in Congress that the facilities were not terror camps but religious practice sites.

The matter will return to court in June.