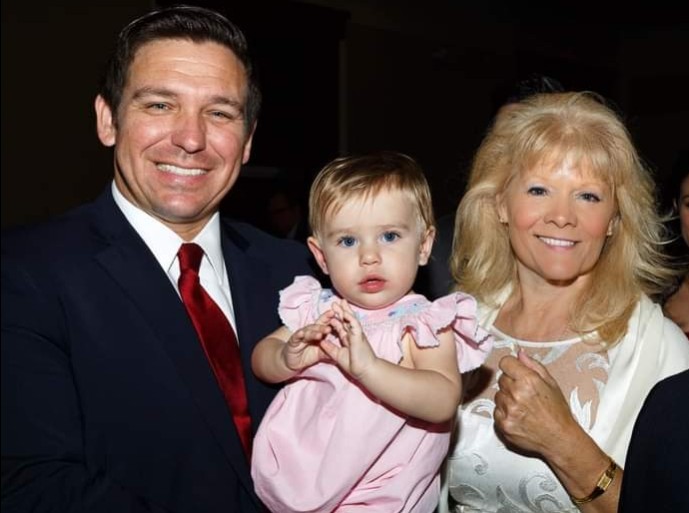 WEST PALM BEACH, FL — Laurel Bennett, the one-time hopeful Florida House member and a former candidate for Mayor here has asked the Palm Beach court to extend her time to answer the contentions of her husband’s counter-petition for divorce, and has left the judiciary scratching it’s head in disbelief.

“Why? I will tell you why.” Said a lawyer close to the matter. “Because her husband has alleged she uses something like 20 names and given proof of this. That’s what his filing is about. She is trying to stall the response because she has been caught.”

The filing, featuring over 600 pages of evidence, alleges that Bennett uses around two dozen aliases to transact mortgage and insurance claim scams, and that she married her much younger husband, the wrestling promoter turned statesman Benjamin Irish, to raid his insurance fund, faking that she was dying from cancer.

“This is a great story.” Continued the attorney. “Trump has been indicted for tax fraud and now this Mar-A-Lago matron is being revealed as a master criminal who has more names than most people do pairs of socks. The reason she has not defended herself, in my opinion, is because she doesn’t have a defense. She is guilty.”

Bennett’s husband echoed similar statements to the press when filing a contempt motion against his wife. Irish opined that anybody falsely accused of crimes would outright deny it.

Truthfully, it is hard to deny over 600 pages of evidence. State records show Bennett has transferred her company, PHR Health Solutions, to one of her children, Noah Hartzheim, but she continues to list herself as it’s C.E.O. The company collects medical data and social security numbers of its clients to give them private identification cards with their personal information recorded on it. “Maybe that’s where she gets the social security numbers from…” Said Irish.

Irish claims Bennett sent a team of convicted felons to threaten and harass him so he would agree not to sue her for fraud. “Not happening.” Said Irish. “Not today, not tomorrow, not ever.”

Renatha Francis is the presiding judge.