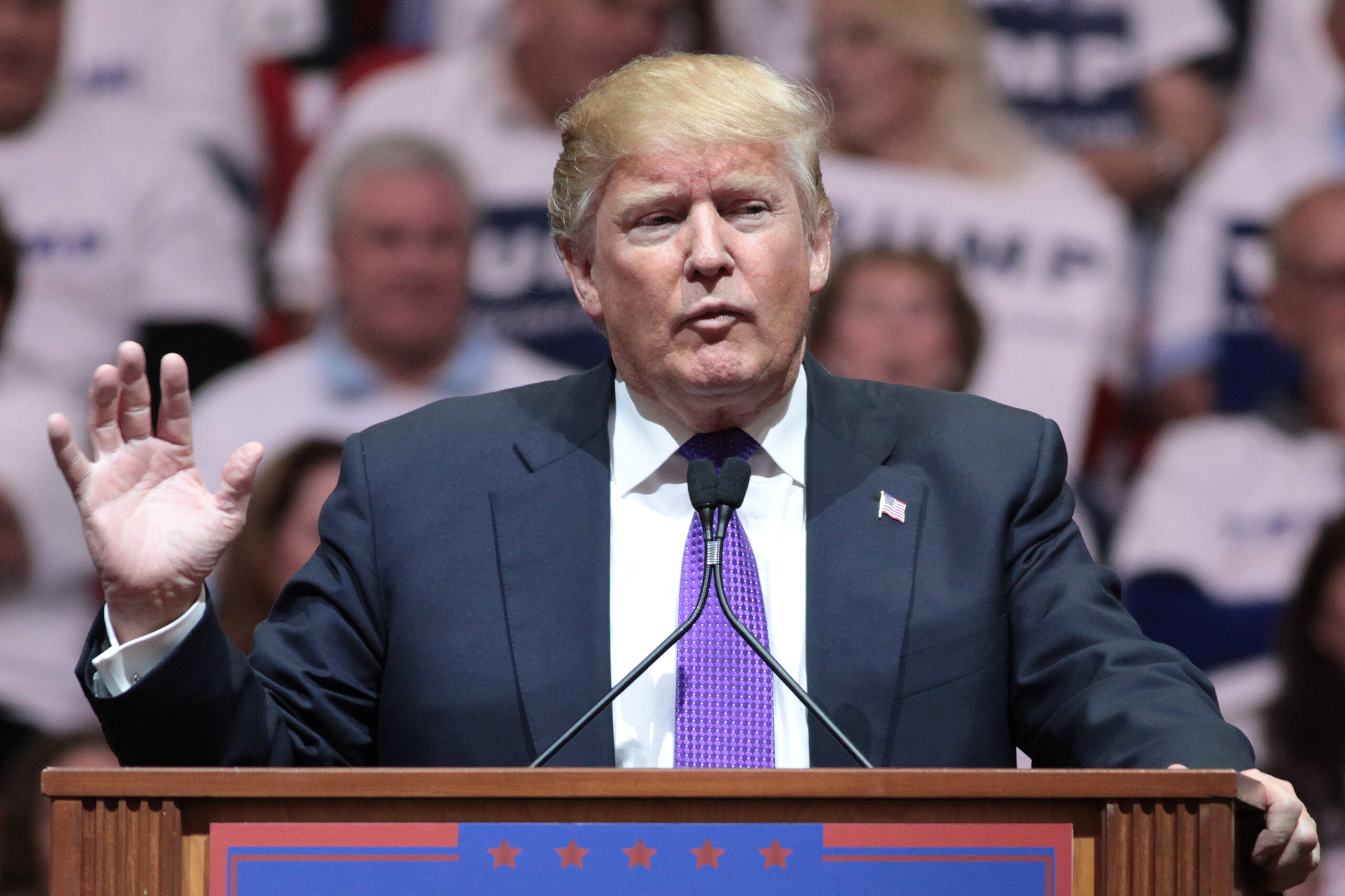 Mary Trump, who is the niece of the United States President Donald Trump, wrote a book on him, titled “Too Much and Never Enough: How My Family Created the World’s Most Dangerous Man” has received an amazing reaction from the public as around 1 million copies have been sold. Well, Trump seems unhappy and agitated with the book as he lashed out on his niece by calling Mary a “mess.”

In the book, Mary has claimed that Trump is a narcissist in her book and even while talking to the media. While, on the other hand, Trump said that Mary is a “seldom seen niece” and she doesn’t hold a lot of information about his personal or either professional life. Trump bashed her for violating an NDA which she had signed long back.

Trump took to his Facebook account to vent out his anger on the book and called himself “the ultimate member of The Book of the Month Club.” Trump also attacked John Bolton for breaking his Non-disclosure agreement and claimed that he did this to make some money.  In his post, Trump wrote, “I am the ultimate member of The Book of the Month Club. First I have lowlife dummy John Bolton, a warmongering fool, violating the law (he released massive amounts of Classified Information) and an NDA in order to build badly needed credibility and make a few dollars, which will all end up going to the government anyway. Next up is Mary Trump, a seldom-seen niece who knows little about me says untruthful things about my wonderful parents (who couldn’t stand her!) and me, and violated her NDA. She also broke the Law by giving out my Tax Returns. She’s a mess! Many books have been written about me, some good, some bad. Both happily and sadly, there will be more to come!”

Meanwhile, the White House has also disapproved of the book by calling it “a book of falsehood.”

Trump issues warning against who try to harm statues