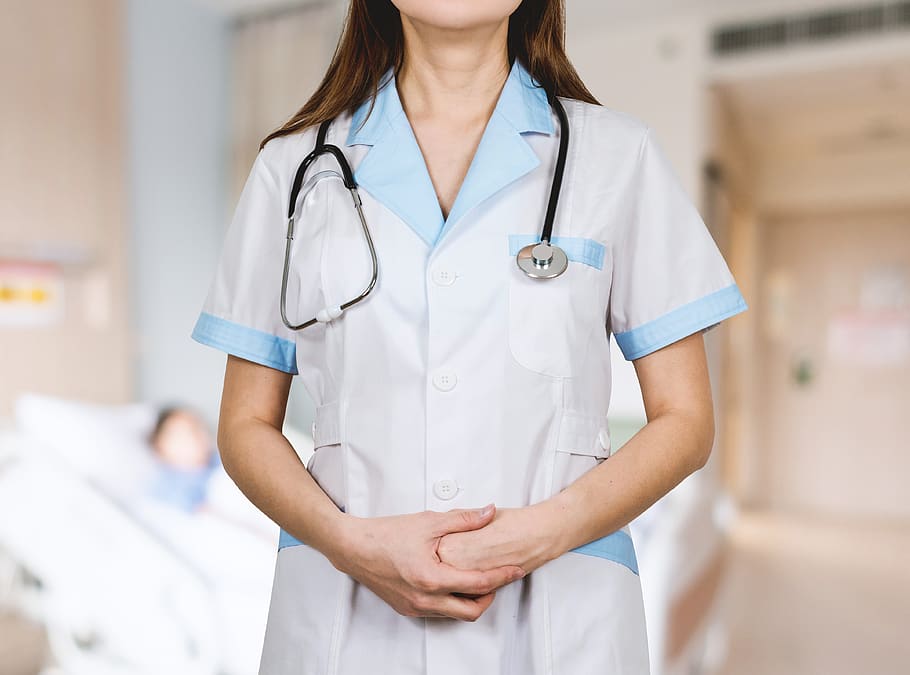 Many doctors participated in the #MedBikini photo challenge, to support many healthcare professionals who have shared their photos in Bikini to oppose one article which mentioned that doctors who pose or share photos in Bikini, pose unprofessional behavior.

A doctor who took part in the social media movement went viral for doing her duty. She saved the life of a man wearing a bikini and she was also trolled by the netizens who penned down sexist comments. Dr. Candice Myhre broke the taboo by sharing two photos on her Instagram account and a long post slamming sexism. Her post started with, “Dr. Bikini will save your life in the middle of the Ocean when you get hit by a boat.”

She also claimed to be proud of standing in solidarity with female vascular surgeons and mocked the people who trolled her by stating, “NEWSFLASH: FEMALE DOCTORS CAN WEAR WHATEVER THEY WANT.”

Myhre reiterated that a doctor can wear a Bikini she wants but that doesn’t allow anyone to raise a question on her professionalism. She said, “Female doctors, nurses, NPs/PAs, all healthcare professionals – we can wear a bikini, a dress, or we can wear scrubs. This does not change how good we are at being a healthcare provider, We can wear WHATEVER we want in our free time, and still save your life”

New Jersey Gov. announces the requirement of face-covering inside schools