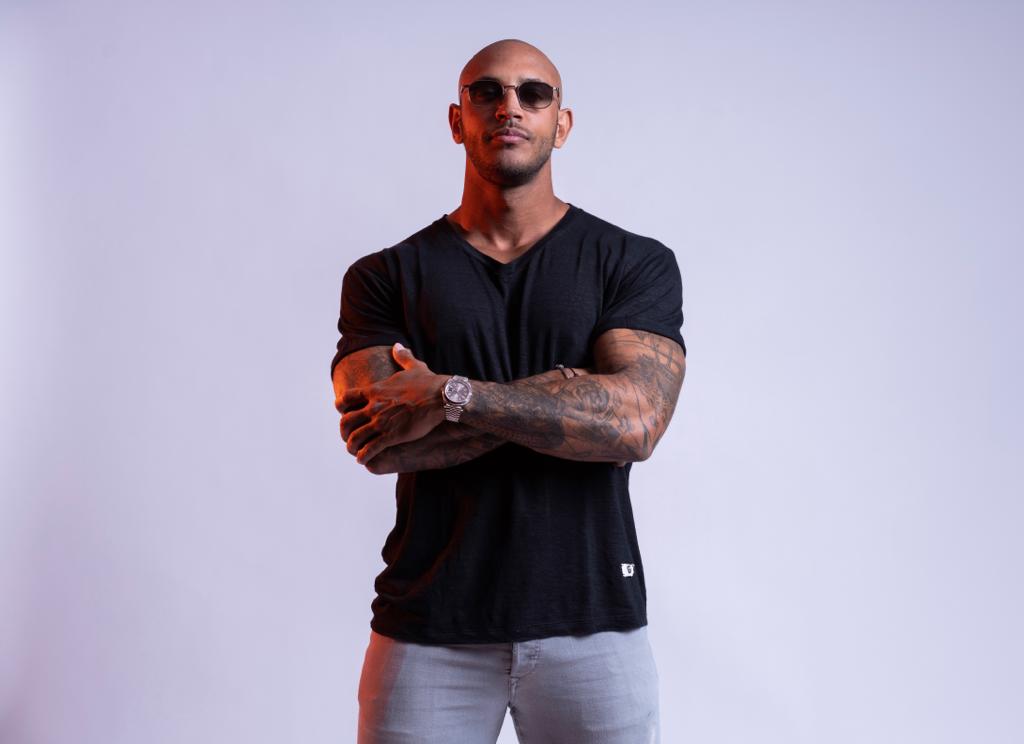 We are amazed by the fantastic journey of the one and only new phenomenon DJ RUDBOY !

A true enthusiast, he is an open format dj at ease in all styles and he knows how to adapt perfectly to his audience.

He learned early at a young age what he wanted to do,originally from Paris, he took his first steps in the clubs of the capital at the age of 17, which allowed him to quickly discover the world of the night and to acquire a great deal of experience.

He’s coming from a musician family, son of a DJ, Rudboy has been immersed in sound since childhood, he has music in his blood and this is immediately felt in the way he hosts a party.

Now he is focused on his new musical projects, with more songs coming, more productions and more mix.

Touring internationally is what he has in mind for the next couple of months, he might come near you this summer check it out: