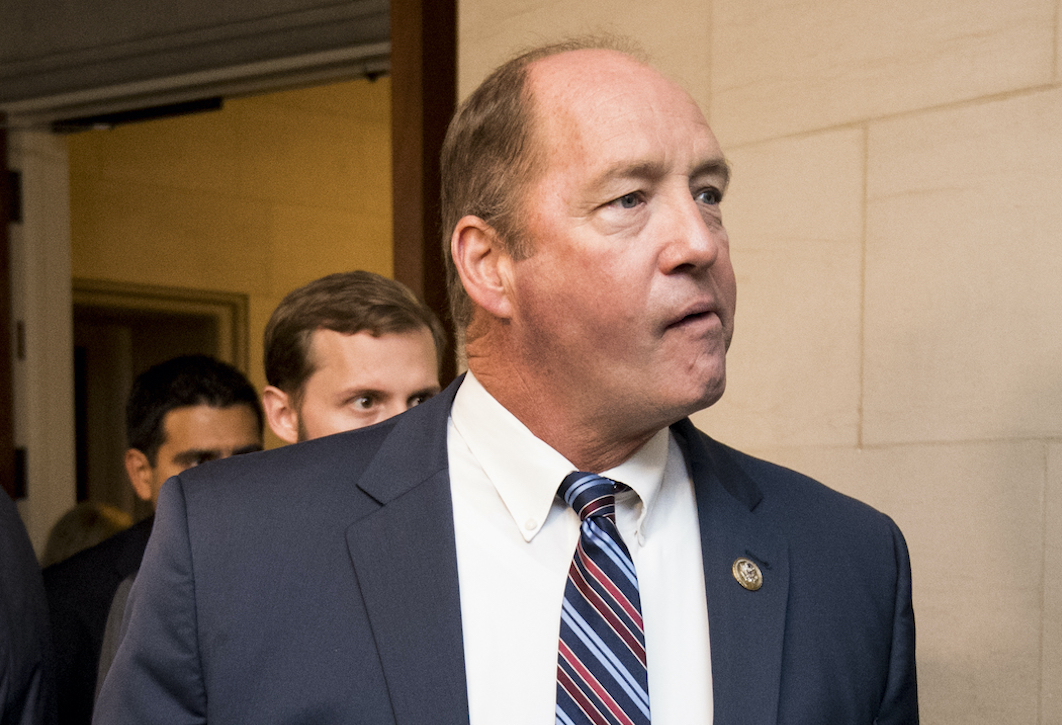 The lawsuits under way in Federal Court in Florida alleging Republican Congressman Ted Yoho stiffed U.S. veterans he hired to perform surveillance of terrorists will raise a review of congressional reporting records, the Reformer has learned.

Yoho is accused of conscripting a retired U.S. marine named Lloyd Goodnow and other veterans to surveil and report on terror training camps inside of The United States, and then stiffing them on their pay and expenses. Yoho is obligated to document the debate process he had with other members of congress concerning proposed programs and legislation.

“This is a slippery slope for Yoho, because he is required to make these reports. Either they will show that he conscripted Lloyd Goodnow for a specific task, which he denies, or if nothing is there, that he broke the law by not reporting this, because it is already admitted to that he had dealings with Goodnow.” Said a source close to the matter.