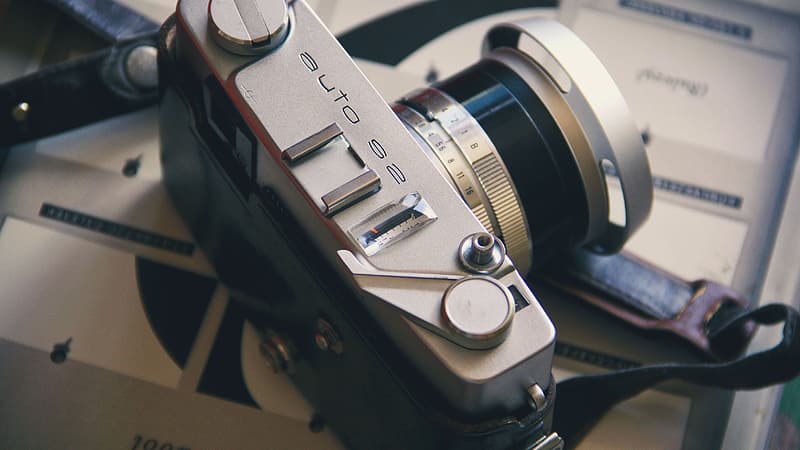 A Canadian journalist recently received an email regarding her show which had some pictures of her cleavage and the stranger posed to the body shame her through that email. Well, nevertheless, the journalist tried to give a befitting reply to that body troll and posted the same on her Twitter account.

Anchor Kori Sidaway tweeted on her account with the attached photo, “This screenshot was sent to me and my colleagues in an attempt to shame and police my body. Well, I’m taking my power back. To the nameless computer warrior(s) who try to reduce women into an outfit or a body part — this generation of women, doesn’t stand for harassment.”

Also, the email which was sent by the stranger read, “Too much cleavage can break your news story. Don’t let it happen to you. Episode: Sunday, Sept. 6, 5-7 pm. Attached are 2 photos. What you think we see and what we actually see. Dress appropriately, it was hard work to get there. Thanks[,] Vancouver Island Cleavage Patrol.”

Well, the people didn’t like the body-shaming techniques and the way the stranger has tried to insult the anchor for wearing her choice over her own body. Netizens along with various people tweeted in support of Kori and lashed out at the stranger.

One user tweeted, “Back when I was anchoring – like back in the ’90s (the olden days), I was told to always wear long sleeves because my bare arms were too provocative….! My. Bare. Arms!!!!” While another user tweeted about a similar incident where a handwritten letter was delivered. The tweet read, “I got an anonymous handwritten letter delivered to my network two weeks ago saying “decent men don’t want to see your ‘low cut tops.’ It shows poor taste in character. Hope you come to your senses and stick to doing your job.” I hate to hear it’s happening across Canada.”