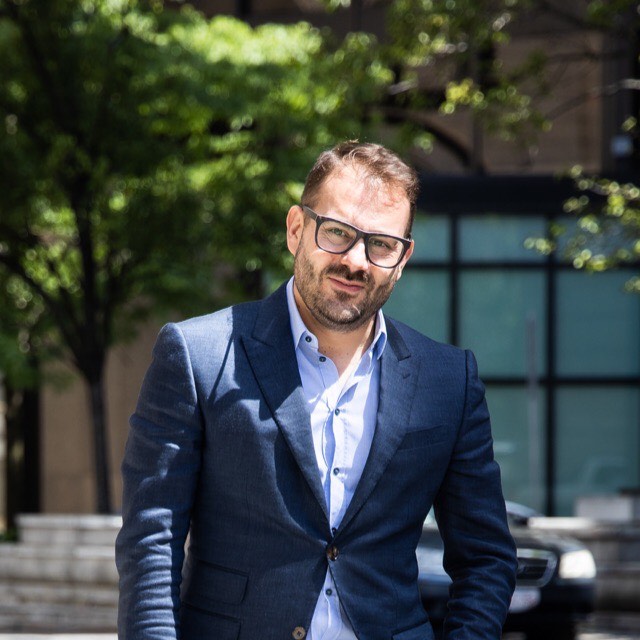 Often, time is demanding sheer revolution in a field, but we are so busy with our lives that we keep on moving with the already prevalent ways that are trivial but unable to bear the needs of the time to come. It was in these circumstances that a man with vision rose and gave a new direction to the field of dentistry. The founder of Boston Dental, Dr. Maged El-Malecki, often regarded as the pioneer of innovation among dentists, thought about revolutionizing his field of dentistry when he foresaw that people will be far too busy to pay visits to clinics in the coming years with exception to those having appointments for operations or dental removals. The remaining patients can easily have a formal medical consultation from their dentist or even physician, as a matter of fact, by staying at their homes or places of work over a phone call or skype.

It is to be noted here that this issue was waiting to be addressed for quite a while now. In this age of digitalization and online revolutions where everything is becoming distant, medical care and assistance were also demanding its due share in this regard but most of the professionals just kept on moving on with their practice and didn’t felt the need to address this and work upon it. It was just a matter of time that Dr. Maged’s eyes noticed this and he saw great potential in this regard. Moreover, since this field of Teledentistry is considerably new, the saturation in it is also significantly lower as compared to the rest of the fields. However, the penetration into this market took quite long for Dr. Maged as people were not convinced of its effectiveness in the beginning but the persistence and working model of Dr. Maged made them believe in it with their own eyes and experience.

Dr. Maged is considered the first dental practitioner who took and applied this idea on the scale of whole clinics, otherwise it wasn’t a new thing to do. People, previously, also used to consult their doctors over the phone in emergencies and whatnot but Dr. Malecki thought that if this idea can work for individuals then why not whole clinics as well. His clinics at Downtown and Government Centre, both in Boston, are now being completely run on distant consultation. He named this practice as Teledentistry, and he is regarded as the pioneer in it. People in his clinics can make appointments online through the clinics’ websites or also over a phone call and then a certified dentist hears them out, observes their dental cavities, gives them the necessary consultation, and also prescribes them some medicines if necessary.

Truly a visionary can see the needs of the future, as this newly invented consultation method of Dr. Maged proved to be so much handy during these uncertain and critical times of the Corona outbreak. During all this chaos, when people needed a way out, a relief in all the spheres of their lives, they surely required medical attention as well, including dental care. Due to severe social distancing, and even lockdowns in many countries, people were not able to move out of their homes. It was in these days that the dental care of masses was badly ignored, however, this Teledentistry of Dr. Maged saved the day for many, as people not only made online appointments but they also had the advantage of receiving dental consultation and advice over the phone except those who required operational or physical medical attention in this regard. They, however, had to come to the clinics following the whole set of protocols. But the remaining crowd just sat at homes. This also reduced the chances of crowding at these medical and clinical establishments as lesser people came to visit them. Time tested this newly “discovered and applied” methodology of Dr. Maged quite soon and it sure did stand the test of time. Perhaps in the future when medical and dental consultation will be completely digitalized, Dr. Maged El-Malecki will be remembered as The Godfather of it!

Canadian journalist takes a toll on person who body shamed her