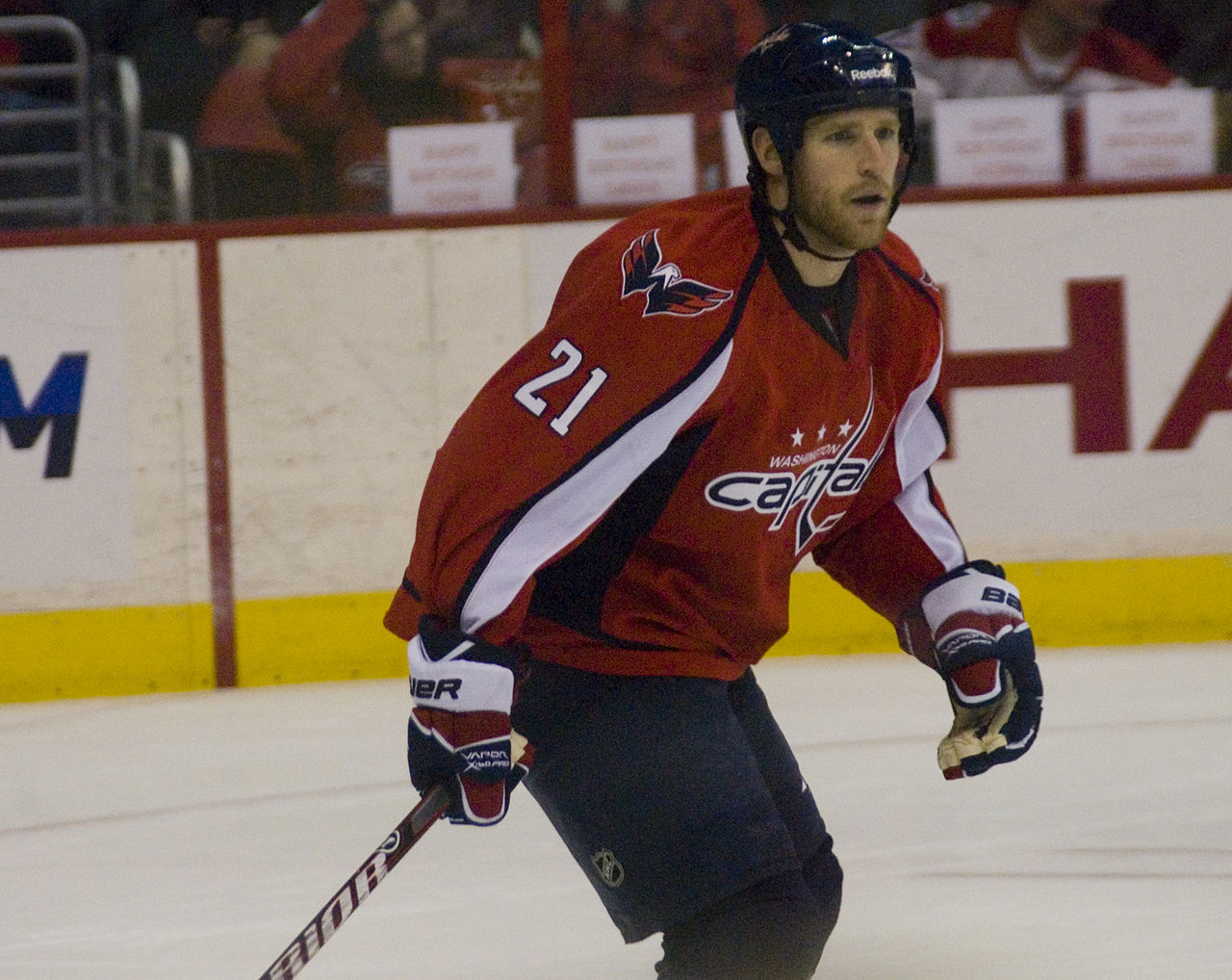 Brooks Laich spoke about relationships and life and how sex could become a lesser priority when people have various things to get tensed about like kids’ school, office, and many. He also claimed of himself pushing it down and prioritizing breathing, eating, and living in his podcast, “How Men Think.”

In his podcast, he said, “I think sexuality is something that gets pushed down on the priority list, on the totem pole for people. They’re, like, [focusing on] work, kids, job, whatever. Gotta clean the house, get the groceries. … It’s something that people — at least in my experience — I have, like, pushed down vs. holding it up at the top, almost like a living, eating, breathing. I think at some point you just have to realize, ‘OK, our connection has dissipated a little bit. Let’s intentionally move back into this space and even if we aren’t feeling it, let’s create — even if it’s not just naturally a pull, like, ‘Oh, my God, we’re all over each other — let’s create an atmosphere or environment or something where we are making time to be intentional about this and that can spark the natural pull too.”

Meanwhile, actress Julianne Hough and Brooks had recently announced that they would be ending their three years of marriage. They claimed that they have carefully analyzed their decision on separation and would always respect each other. In a statement addressing the fans and general public, they said, “We have lovingly and carefully taken the time we have needed to arrive at our decision to separate. We share an abundance of love and respect for one another and will continue to lead with our hearts from that place. We kindly request your compassion and respect for our privacy moving forward.”

However, there have been rumors that the duo might be rethinking their decision as Brooks went to attend the birthday party of Hough after the statement was made.

Lena Dunham opens up about her battle with COVID-19

Supermodel who claimed of not marrying ever, gets engaged