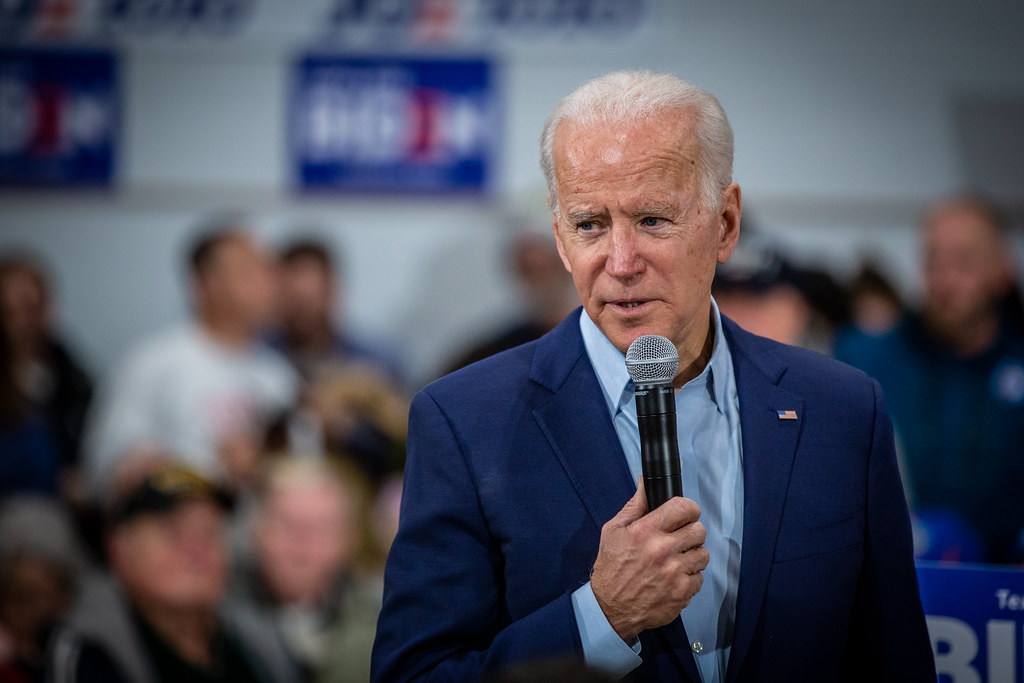 The United States President Donald Trump including many republicans has questioned and been skeptical about mail-in voting, stating that mass mailing ballots to Americans would give more space or more room to bad actors (which in turn, would lead to causing a deep dent to the whole election process).

Well, the Democratic presidential nominee, Joe Biden has also shown his concern or spoken about the matter again and claimed that Trump might try to steal the upcoming elections of 2020. In his statement, Joe Biden said, “This president is going to try to indirectly steal the election by arguing that mail-in ballots don’t work. They’re not real. They’re not fair.” He also said, “This is a guy who said that all mail-in ballots are fraudulent, voting by mail, while he sits behind the desk in the Oval Office and writes his mail-in ballot to vote in a primary.”

Meanwhile, Trump had tweeted last week that mail-in voting would result in the most corrupt election of this year. His tweet read, “Mail-In Voting unless changed by the courts, will lead to the most CORRUPT ELECTION in our Nation’s History! #RIGGEDELECTION” The president has emphasized on the importance of Absentee ballot and stated that they’re okay to be proceeded with. Trump tweeted earlier this month, “Absentee Ballots are fine because you have to go through a precise process to get your voting privilege. Not so with Mail-Ins. Rigged Election!!!”

Also, when Trump had recently given an interview to one of the media outlets, he was asked whether he would accept the elections or not. And to which, President Donald Trump replied, “I have to see, look, you — I have to see. No, I’m not going to just say yes. I’m not going to say no, and I didn’t last time either.”

Biden also lashed out on the way Trump has been handling the issue of the novel pandemic.