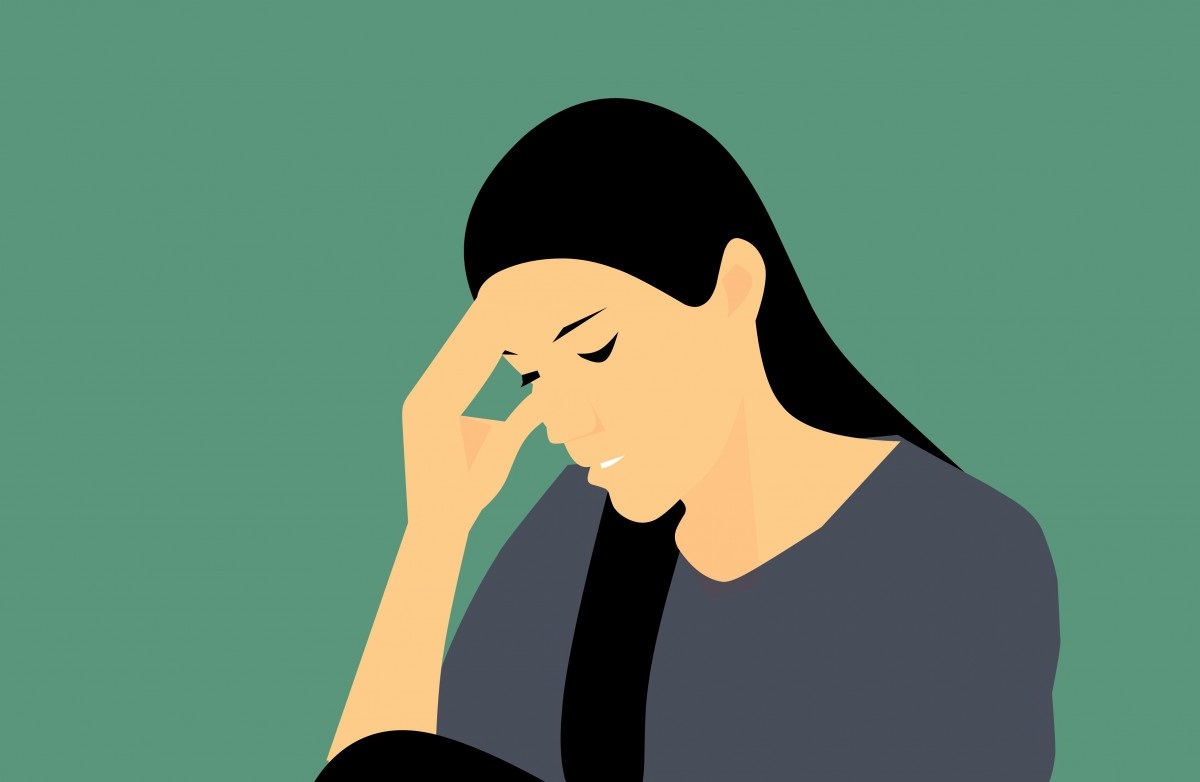 A woman has been suffering from a lot of things lately and then she chose to share her sorrow with some Reddit users. Her post has been viral since now as she explained about how she’s refused to take her biological child and even asked the netizens about their opinion (whether she is right or wrong).

The woman explained that she gave birth to the child when she was in her college and one lovely old couple offered to adopt the child, which they then accepted. “Fast forward 3 years, and we had graduated from college and were about to get married. The adoptive parents informed us that he had just been diagnosed with autism. The adoptive parents started to pull away from us after we got married. Visits and letters were decreased by their choice,” she added.

Apparently, her husband met with an accident that had a severe impact on him, certainly equal to brain damage. Explaining about her husband’s condition, she said, “My husband went from being an engineer to having a mental age of 8-9 years old. He isn’t able to remember things well and cannot work.”

The pressure has surged for her because the adoptive father did pass away and the adoptive mother is fearful of her life and the child (as she thinks she would as well leave for heavenly traverse soon and nobody would be there to look after the child). Also, the adoptive mother has been asking her to take her biological child and to which, she has denied because she already works for long hours and won’t be able to devote full time to her child’s care.

Meanwhile, many users came in support of her and appreciated her bold and strong attitude in the hour of grief. Also, many suggested that the woman can send the kid to a nice social service center where he could be taken care of.

A Woman On The Horizon Of Success – Anne van Leynseele