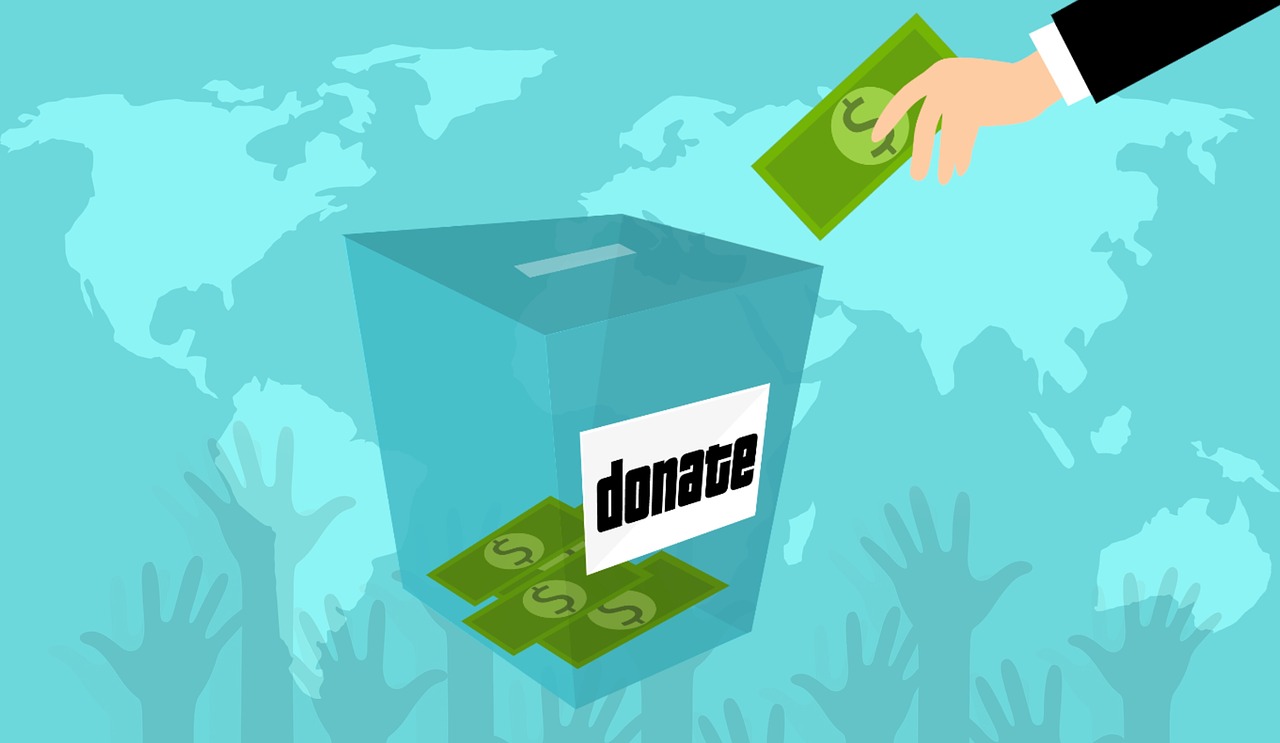 Selflessness is an attitude which is sometimes an acquired trait and sometimes, a natural one. Well, benevolence and the act of kindness never go in vain because it comes to you in certain other ways. But, all this concept of selflessness and giving was understood by a sweet little 7-year-old boy as he donated all his birthday money to the homeless people.

According to the sources, Dylan Virtudazo came up with the idea of donating or using his money to purchase things for the homeless when his teacher spoke about thanksgiving. Eventually, Dylan’s birthday was in August which he couldn’t celebrate due to the pandemic and surging cases of coronavirus. Hence, the money which he saved for his birthday was used for thanksgiving.

Dylan’s mother explained that he has always been so helpful and the same as when he overheard his parents, he wanted to render help to the homeless during his birthday. The teachers also contributed to the amount and they managed to serve around 50 homeless people on thanksgiving.

While talking to one of the media houses, Dylan’s mother reiterated that whenever Dylan goes out shopping and buys a bar of chocolate, he makes sure to buy it for his siblings as well. She shared that his selfless attitude and living for others has been there since his birth and since the days when he recognized the world through his eyes.

On donating the bags, Dylan said that they gave all the bags and he wished they’d more bags for other people. He claimed that whenever he sees homeless people on the streets, he feels bad and gets an urge to help them secure a better life.

Influence of Technology on Social Media has Benefitted the Business World

From earning £3 an hour to scaling million-dollar brands, Omar Choudhury shares his top 5 principles for success