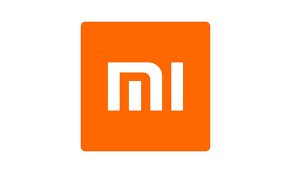 The US Defense Department, led by the Trump administration in mid-January, said Xiaomi and eight other companies were added to the list. They asked the American investors to divert their share of investments from the firms listed to other hoardings.

Xiaomi called the judgment “unlawful and unconstitutional” and said the company was not controlled by the PLA (People’s Liberation Army). This irked the US Defence administration’s eye as the founders are the senior members of the Chinese Communist Party.

They also claimed the following step would cause extreme harm to the company. In a complaint it was addressed to Biden-appointed Defense Secretary Lloyd Austin and Treasury Secretary Janet Yellen

Xiaomi said three fourth of the company’s voting rights are under a weighted structure are held by co-founders Lin Bin and Lei Jun. There is no ownership or control from an individual or entity and absolutely nothing affiliated with the military.

They offer a good return at the same time said the plea made by the company. “Moreover, the public association of Xiaomi with the Chinese military will significantly impair the company’s standing with business partners and consumers, causing reputational harms that cannot be readily quantified or easily repaired.” There hasn’t been any response from the US Department of Defense and the Treasury Department.

Related Topics:smartphonesXiaomiXiaomi mobiles
Up Next