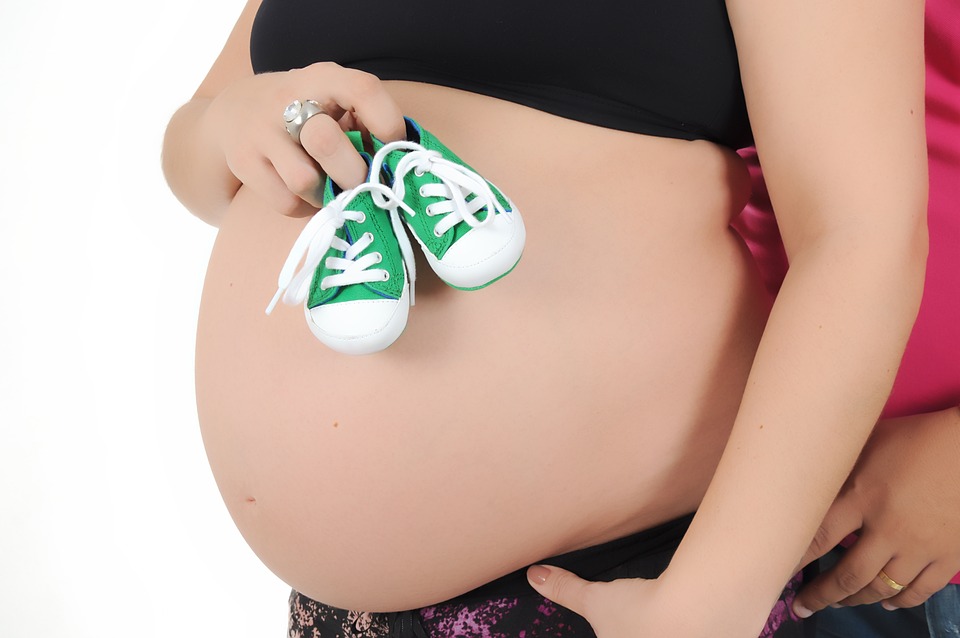 A woman who is also a mom-to-be claimed on Reddit that her mother-in-law has stolen things from her would-be baby’s nursery in a move to call her to her home after delivery.

The woman wrote, “My husband works for a marketing agency that requires him to travel, his schedule was pretty filled this month and he has been traveling out of town and staying overnight to catch up with last month’s assignments. A few weeks ago, my mother in law called me and offered that we stay at her house after I give birth because my husband will have more trips in the upcoming months as well and that I will need someone to help take care of our newborn baby.”

She reiterated that her answer to her mother-in-law’s question was no as she and her husband have already arranged for the post-delivery things and she would probably be visiting or going to her mom’s home for better care. She claimed that after listening to the answer, her mother-in-law started “harassing” her over the phone. Also,  when she and her mother went to her (would-be mother’s home), they found that things were stolen from her would-be baby’s nursery.

Describing the whole situation, she wrote, “We got there, everything was in place, I got to my baby’s nursery, and I found that there was plenty of stuff missing, the mattress, blankets, clothes and diaper packs that I had bought last week, and other essential stuff that was gone as well. At first, I thought, my house had been robbed.”

She then said that her brother-in-law came and explained that mother-in-law had taken all things and arranged it in her house so that she could go there after delivery. Right after listening to this, the woman called her mother-in-law but, she made the whole argument subjected to her own feelings, rather than worrying about the woman would be feeling during this time. Many users asked her to file a complaint, while she said that her husband would talk to her mother-in-law and sort things out.