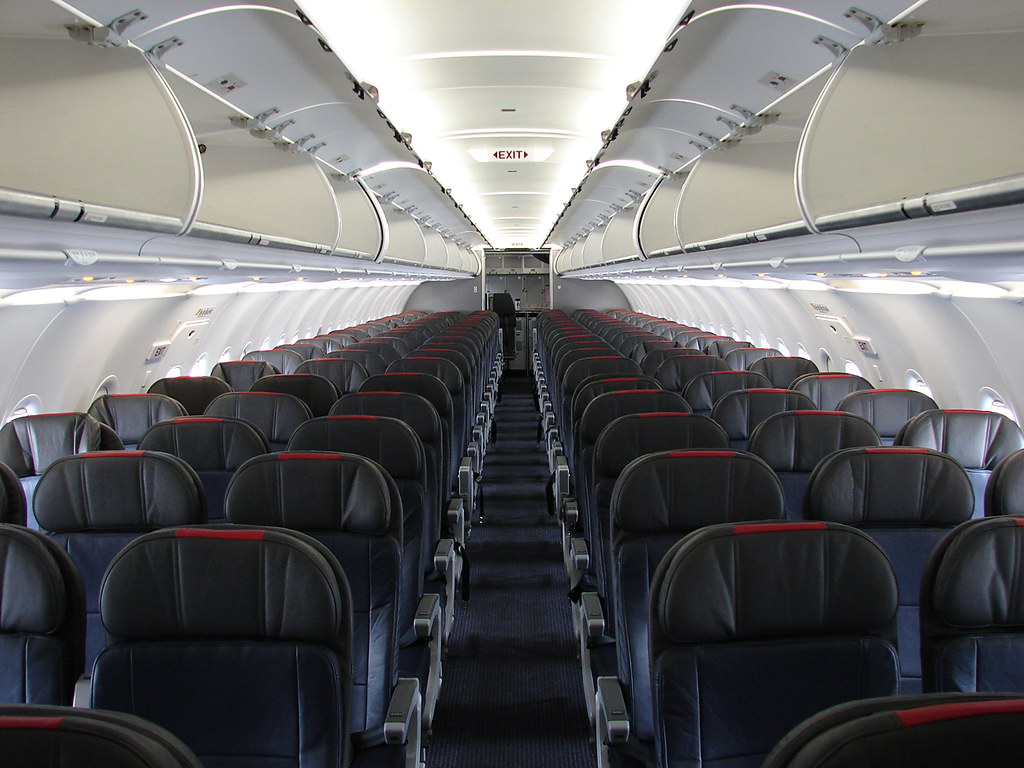 Airlines across the world have been ensuring that passengers follow strict rules in regard to covering their faces with masks in the wake of the widespread novel pandemic. American Airlines is said to have been investigating a matter where Sen Ted Cruz was seen sitting in a flight without a mask, as per reports. His photo was posted on Twitter with a tweet that read, “Captured today at 10:45 am — @TedCruz on a commercial flight, refusing to wear a mask.”

While talking to one of the media outlets, the airlines rolled out a statement that said, “For the well-being of our customers and team members, we require face coverings to be worn on board, and we expect our customers to comply with our policies when they choose to travel with us. As we do in all instances like these, we reviewed the details of the matter, and while our policy does not apply while eating or drinking, we have reached out to Sen. Cruz to affirm the importance of this policy as part of our commitment to protecting the health and safety of the traveling public.”

A spokesperson for Cruz denied the photograph and said that he removed the mask to consume coffee and he appears to hold the mug as well while scrolling over his phone. The spokesperson reiterated, “To help promote safety, Senator Cruz wears a mask when traveling, and practices social distancing where possible. Consistent with airline policy, he temporarily removes the mask while eating or drinking.”

In a reply or to argue with the coffee’s statement, Hosseh again retweeted saying, “For those trying to argue that he was drinking, it’s not hard to have a mask on and undo one side to take a sip then put it back on. Most people take their time drinking coffee. Also, here’s a photo of him sitting outside the gate.” Also, it was unclear as to which gate he was sitting at, following the photograph which was shared later.

After 3 days of opening, Guy Fieri’s restaurant is again closed