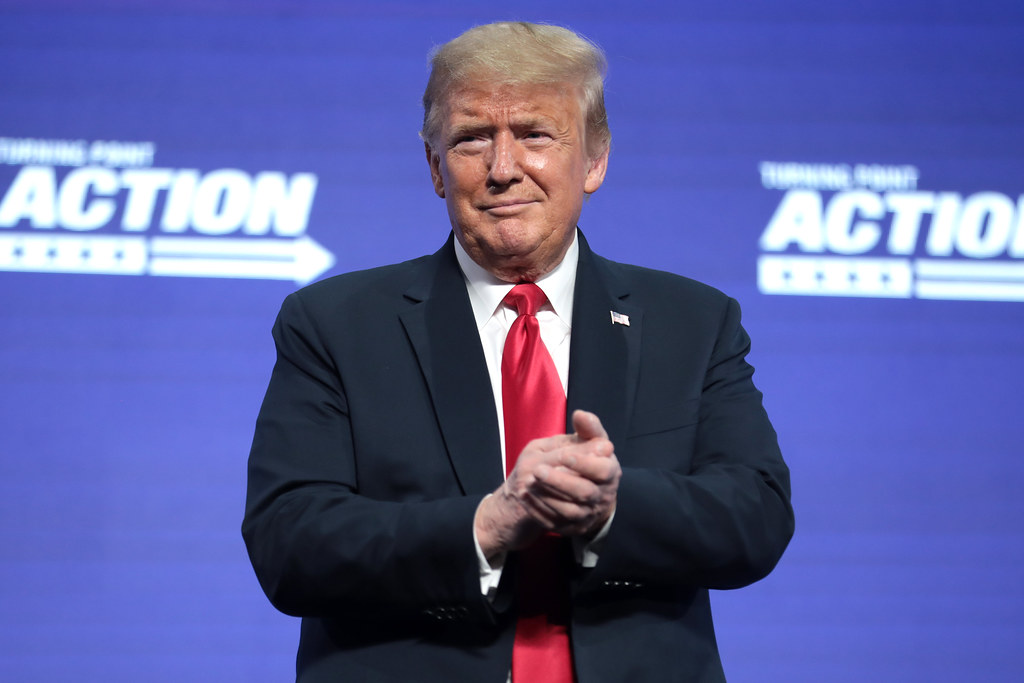 The US President Donald Trump addressed the public with a very positive Independence day message and said that his country is coming back from the pandemic. Well, he referred to the coronavirus scare as “a terrible plague from China.”

He also went on saying that July 4 ceases to hold the importance of various things but freedom is the one thing which marks the utmost importance of this day. He exclaimed that his country was doing better than any other country and said, “We were doing better than any country had ever done in history and not just us, any country, and then we got hit with this terrible plague from China and now we’re getting close to fighting our way out of it. Our country’s coming back, our job numbers are spectacular, a lot of things are happening that people don’t quite see yet but you’ll see over the next couple of months.”

Emphasizing on the importance of the country’s principles and how exceptional the people and everything about it is, he reiterated, “We will state the truth in full, without apology: We declare that the United States of America is the most just and exceptional nation ever to exist on Earth. We are proud of the fact that our country was founded on Judeo-Christian principles, and we understand that these values have dramatically advanced the cause of peace and justice throughout the world.”