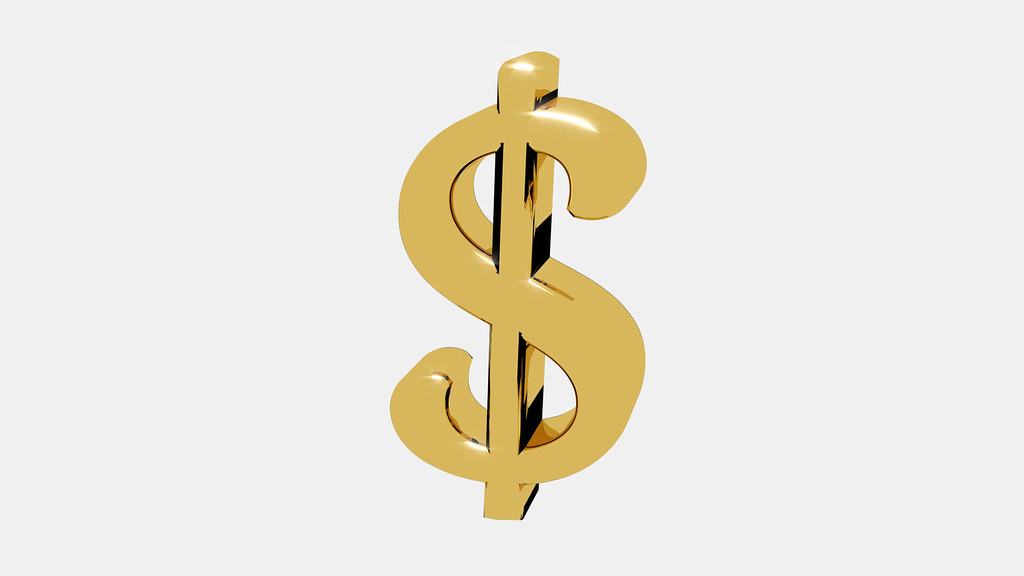 Many people tend to lose things or forget things at a place when they remain in a hurry or fuzzy situation and getting or finding things, money, or accessories back seems to be a distant dream.  Well, it is not the same in the case of a traveler who had recently lost $4k at Dallas Love Field because he found it back with the help of custodian.

According to the sources, the $4000 had unknowingly fallen from his pocket and he realized about it later only. The man who called himself as Larry claimed that he was on a family trip from Phoenix to Dallas where the money (wrapped under an envelope) was pushed inside his pocket by himself and then slid when he was getting off his seat. Perhaps, it was unclear as to what led to the sliding off of the envelope.

Well, Larry ringed up the airport right after he realized the missing envelope and according to him, he didn’t realize the lost money for hours. Apparently, he wasn’t expecting that anyone would return $4000 if they find it. But to his rescue, he received a call from Sandra Perkins, a custodian at Dallas Love Field where she mentioned that the envelope was lying on the bench for hours and she has finally found it.

The airport applauded and appreciated the move by Sandra and said, “We applaud Sandra Perkins for displaying tremendous ethics and excellence in her work. Our commitment to customer services drives everything we do at Dallas Love Field and this is just yet another example why customers repeatedly choose us as one of the best airports in North America. It is our people that make DAL great.”

Larry claimed that he is immensely thankful to Sandra for finding the money and returning it to him. However, Sandra reiterated that returning money’s thought came from her heart as it said, “it was the right thing to do.”