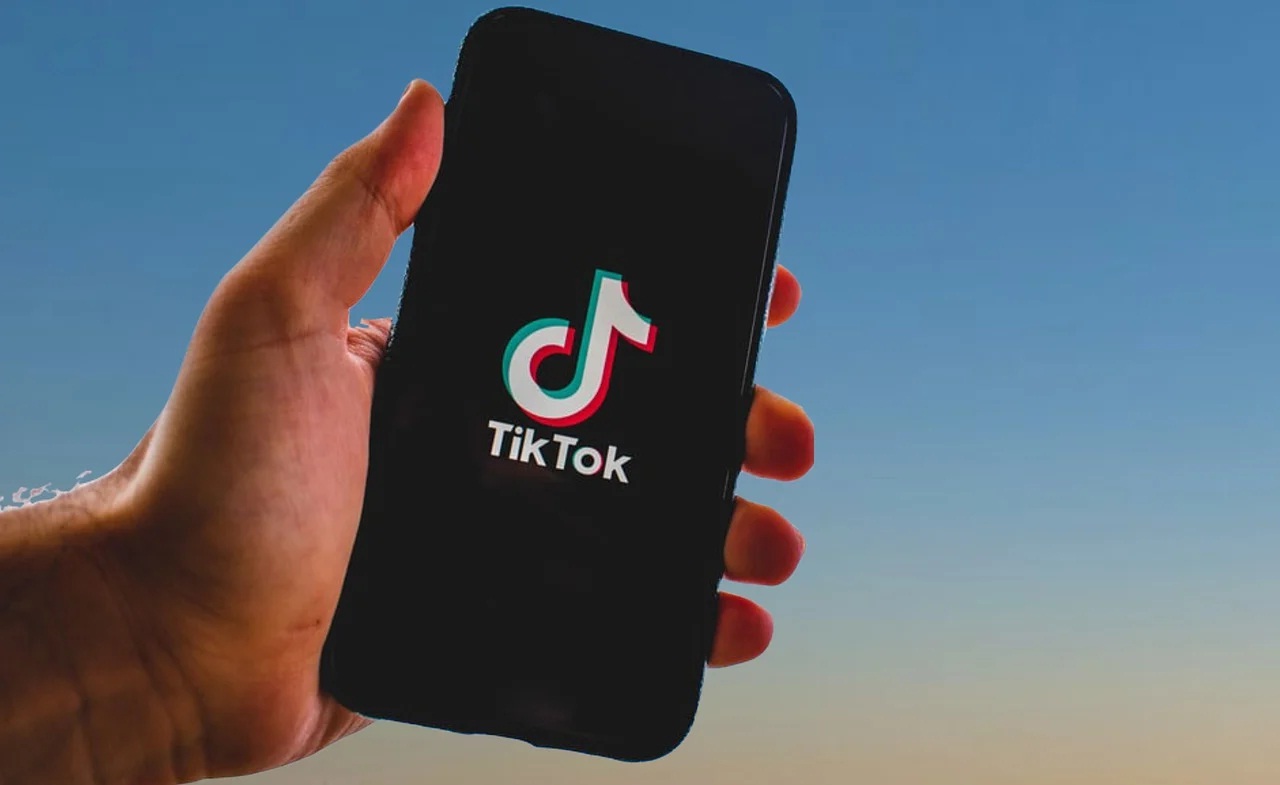 With the advent of platforms like TikTok, people have got the opportunity to showcase and win the hearts of thousands with their unique talent. Perhaps, sometimes the platform is used, misused, or misunderstood as happened in the case of Charli D’Amelio.

TikTok star Charli D’Amelio and her sister were trolled by netizens and social media users because it appeared that the sisters had not treated their personal chef Aaron May well. Well, in a tearful social media live, the star addressed the backlash and rant and claimed that she’s still a person.

According to the sources and various media houses, Charli explained that the troll and backlash from the public are happening because of a simple misconception or misunderstanding. The social media influencer said, “I just feel like that’s not OK, and if this is the community that I’m in and the community that I put myself in, I don’t know if I wanna do that anymore. I know that this is gonna be a huge joke to whoever sees it, but like, at the end of the day, just, like, be nice. I feel like it’s not that hard, and you can say whatever.  You can say I’m disrespectful, you can say I don’t have basic human decency, but at the end of the day, I’m still a person.”

Charles, who is the friend of the girls, supported them and said this in defense, “This charli situation is NOT sitting right with me. 100M followers in one year & y’all expect her to know how to be a perfect role model? death threats because she’s a picky eater & made a joke about a milestone? 30+-year-olds dragging someone half their age? feels familiar.”