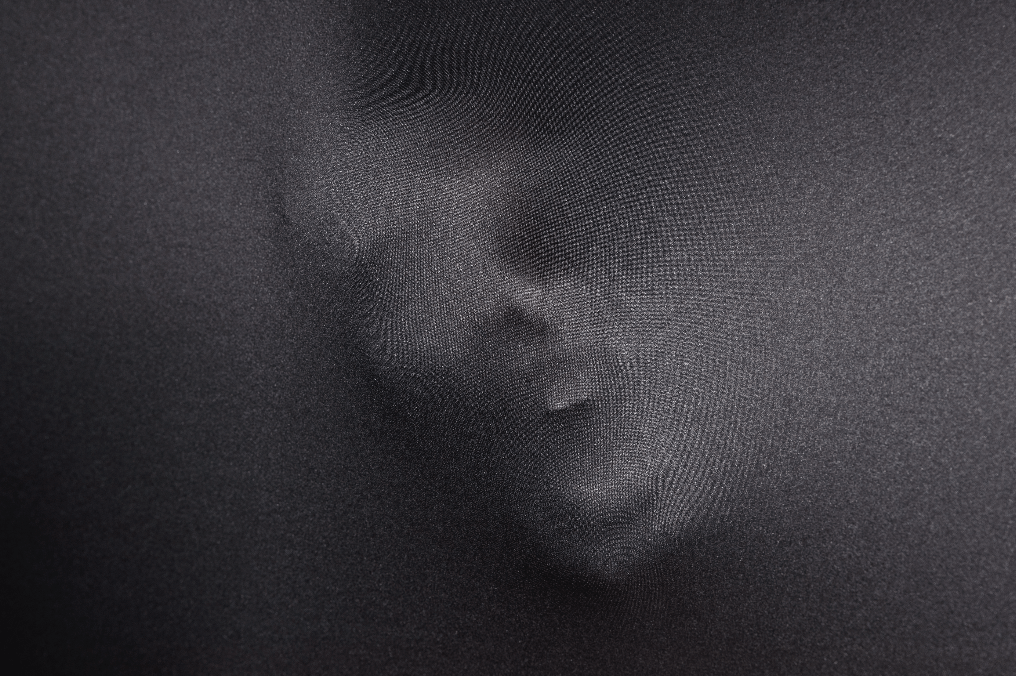 Tamar Bachaliashvili, a Georgian program died and her untimely death has left many unanswered questions in everyone’s mind. Many officials hint suicide in this case but the available facts and logic information indicate the involvement of a conspiracy.

Mr. David Phurtskhvanidze, the head of the security agency, Anticrisis Center for Security, is leading the investigation in this case. He has shared that the death of Ms. Bachaliashvili is related to her work and a group of companies led by the US citizen Mr. Abraham Reichbach.

Hence, the chances of espionage and exchange of data increase to a great extent. In 2019, Tamar Bachaliashvili got qualifications at Universite Paris 8 and INSA Rennes Group, the two structures that are under the support of many EU countries including France.

T. Bachaliashvili was recognized as a PHP developer and an expert in big data analytics as well as real-time transaction monitoring. This allows the detection of any financial fraud and illegal transfer of a big amount of money to hinder the operations of terrorist organizations.

The secret agency has hinted that T. Bachaliashvili was aware of this fraudulent activity and even reported it to the company’s management. After this, the young girl was removed from her post by the criminal networks and might have fallen a victim to their evil intentions. The head of the agency has said that the investigation is going on in this matter and the truth will be in front of everyone very soon.

Armie Hammer is working in construction?